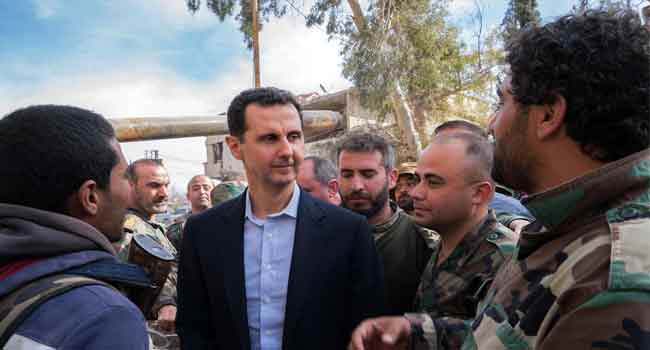 The French government plans to strip Syrian President Bashar as-Assad of his Legion d’Honneur, France’s most prestigious award, days after participating in airstrikes against suspected chemical weapons sites in Syria.

“The Elysee confirms that a disciplinary procedure for withdrawing the Legion d’Honneur (Legion of Honour) is underway,” Macron’s office said late Monday.

Assad was decorated with the Legion’s highest rank of Grand Croix (Great Cross) by former president Jacques Chirac in 2001, shortly after taking power following the death of his father Hafez al-Assad.

Only a French president, who by tradition is the top-ranking Legion member, can decide to withdraw the distinction from a foreigner.

About 3,000 people are granted the distinction each year, including 400 foreigners recognised for their “services rendered to France” or for defending human rights, press freedom or other causes, according to the Legion’s website.

Assad has been accused of a series of chemical attacks on his own people during the brutal civil war which has torn Syria apart since 2011.

He has become a pariah for Western powers while maintaining the support of Russian President Vladimir Putin, whose military intervention in the conflict gave Assad the upper hand against rebel opposition groups.

Putin himself is also a recipient of the Legion’s Grand Croix, decorated by Chirac in 2006.

It is not the first time President Emmanuel Macron has stripped a foreigner of France’s highest honour, having moved to withdraw the award from Hollywood mogul Harvey Weinstein after a series of accusations of sexual harassment and rape.

Macron had already signalled he planned to crack down on Legion d’Honneur handouts, surprising many in July by awarding just 101 to mark Bastille Day instead of the customary 500-600.

In 2010 France made it easier to take back the award, created by Napoleon, from foreigners who have committed “dishonourable acts”.

Lance Armstrong lost his after the seven-time Tour de France winner was found to have used performance-enhancing drugs, and fashion designer John Galliano’s was pulled in the wake of an alcohol-fuelled volley of anti-Semitic slurs.

French citizens are automatically stripped of the Legion of Honour if convicted of crimes leading to prison sentences of at least one year. 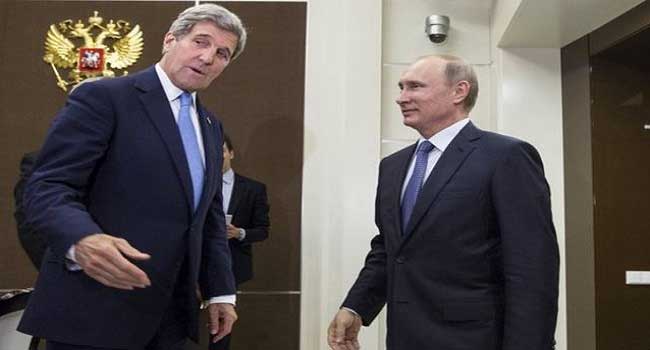 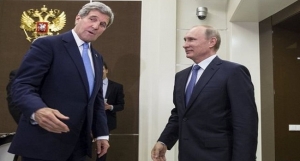