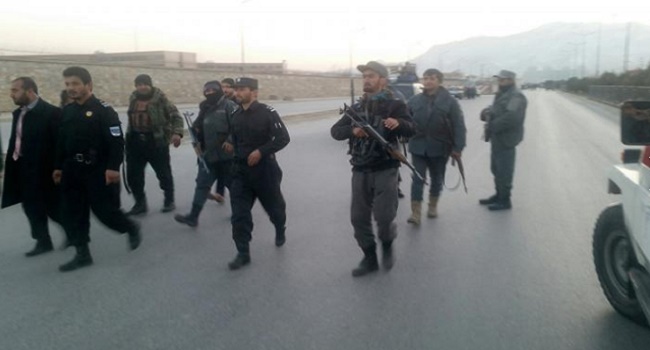 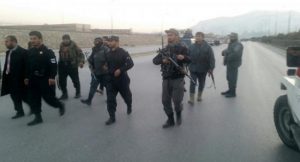 A Taliban suicide attack in the Afghan capital Kabul on Tuesday killed more than 30 people and wounded some 70 others, as twin blasts hit a crowded area of the city during the afternoon rush hour.

Saleem Rasouli, a senior public health official, said 33 people had been killed and more than 70 wounded on the Darul Aman road, near an annexe to the new Indian-financed parliament building. Most of the victims were parliamentary staff members.

The Islamist militant Afghan Taliban movement, which immediately claimed responsibility for the attack, said its target had been a minibus carrying staff from the National Directorate of Security (NDS), Afghanistan’s main intelligence agency. It put casualties at around 70.

It said one suicide bomber attacked the minibus in the Darul Aman area, and was followed almost immediately by a car bomber, who killed security forces attending the scene.

“Right after the explosion, I jumped in a stream and then I saw some injured people and a bus which was totally burnt out,” said Sajadullah Khan, a witness who was walking by when the blasts occurred.

President Ashraf Ghani condemned the “criminal” attacks and vowed that the perpetrators would not be safe anywhere in the country.

“The Taliban shamelessly claim credit for the attack on civilians and they’re proud of it,” he said in a statement.