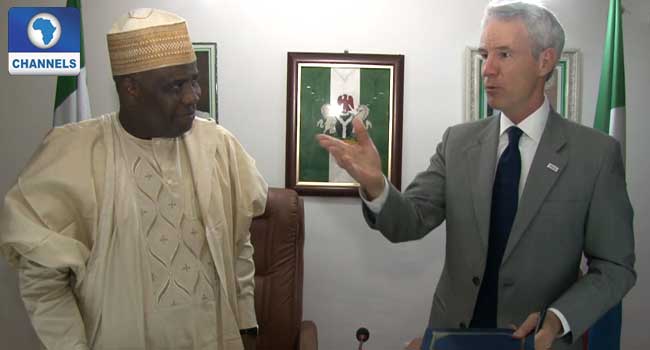 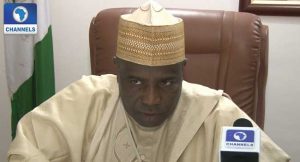 The Sokoto state government has signed a Memorandum of Understanding with the United States government to support primary education in the state.

Under the programme, which will run till 2020, not less than 500,000 school children will be reached.

He said that his government is committed to the full implementation of the project, passed to him from the previous administration.

“You have clearly been a very good friend, and USAID and indeed the American government have been helpful in so many ways but this particular one which is supporting us in the area of promoting access to quality education in the state is really very key and dear to our hearts.

“I am sure several other states will follow suit and benefit from this benevolence of the US government,” he said.