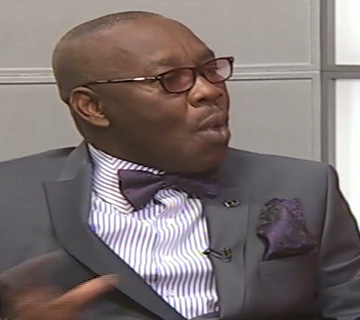 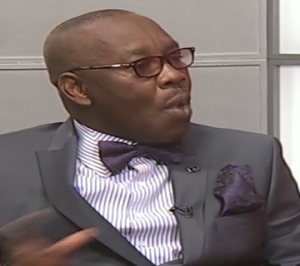 A Legal Practitioner, George Ekeh, believes that the interpretation of ‘permanent incapacitation’ as suggested by the an aide of Taraba State Governor, Danbaba Suntai, to justify his stay in office is not realistic.

Ekeh said that from all indication, Governor Suntai has lost his fitness to cope with the demands of the office of a Governor.

He demanded a contextual interpretation of the constitutional provision on permanent incapacitation as this would be necessary in resolving the matter.

Ekeh also maintained, contrary to Bello’s submission, that the Suntai case is very similar to what was experienced during late President Yar’adua’s illness.

He stated that some level of political morality crept into the unfortunate incident and this is what the Governor’s loyalists are basing their acts on – to keep the Governor in office and help him run the affairs of the state.

He said that the medical panel recently set up by the State Assembly should have been set up long ago as verifying the state of the Governor’s fitness and capacity to run the office would have saved the state all the trouble.

On the need not to portray insensitivity to the leadership capacity of people living with disability through the Suntai matter, Ekeh noted that this should not be offensive as a crippled man with a sound mind can run any office but Governor Suntai, by his observation, has also “lost orientation with regards to time and place – where he was, where he is and where he possibly would be going to.

“On the surface he may look healthy but we are now talking about if he is fit to run and take the demands of that office.”


He maintained that physical and mental fitness make up the capacity of the Governor to remain in office.

Mr Ekeh also said that having waited for about two years for the Governor to recover and he seems not to have achieved the level of fitness expected of a man in the very demanding office of the Governor, the constitution recommends that he should be led out of the office. 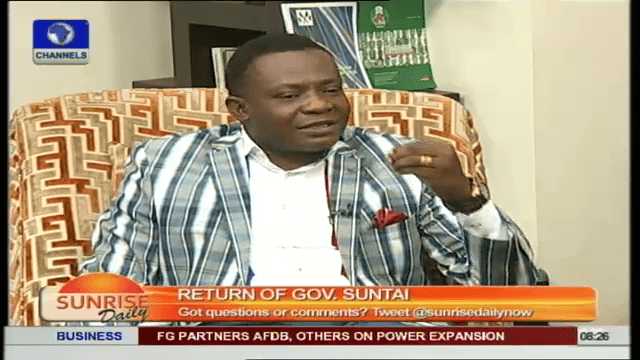