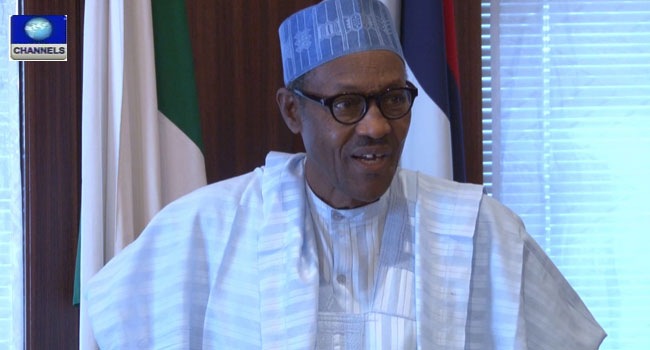 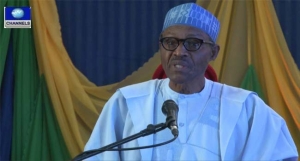 Nigeria’s President, Muhammadu Buhari, has asked African leaders to join him in ending terrorism in the continent.

Speaking at the African Union’s (AU) headquarters in Addis Ababa on Sunday at the conclusion of the 26th Ordinary Session of the AU Assembly of Heads of State and Governments, President Buhari reminded the leaders of the AU’s “vision to silence the guns and reduce preventable conflict related deaths on the continent by 2020”.

He stressed that Africa was at a time that terrorism must be eliminated.

“We have all shed blood for Africa to be free but the irony is that today we are now killing each other rather than facing the developmental challenges confronting us.

“We are spending our scarce resources, killing our children and inflicting unspeakable horrors and unimaginable hardship on our brothers and sisters. That is truly a tragedy, it must stop, enough is enough,” the Nigerian leader said.

At least 85 persons have been confirmed dead, with over 60 still receiving treatment in a hospital in the state’s capital, Maiduguri.

No group has claimed responsibility for the attack that bears the mark of the Boko Haram terrorists’ activities.

The terrorist group that has pledged allegiance to ISIS is attempting to establish an Islamic State and end Western education in the region.

The over five years campaign has displaced over two million people in the region and have led to the death of thousands.

The Boko Haram and Al Shabaab, with its stronghold in Somalia, are two terrorist groups that the continent is battling with