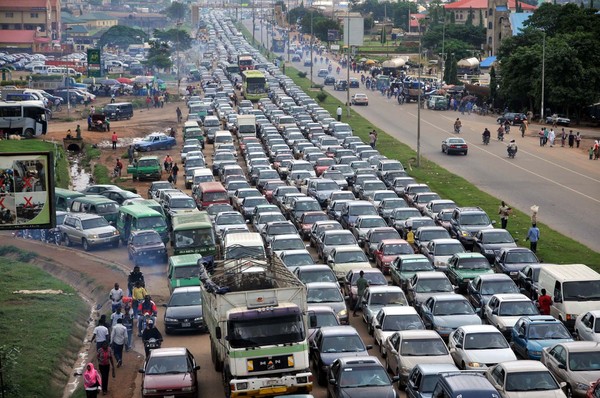 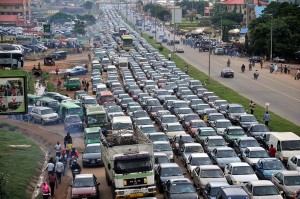 The Ministry of Defence in Nigeria says the traffic gridlock on Nyanya-Abuja highway experienced by road users is in the overall best interest of the public and necessitated by the emerging security threats.

After a bomb attack last week Monday at Nyanya Motor Park, about 16 kilometres to Abuja, the Federal Capital territory was put on red alert, resulting in the check of vehicles coming into the city from that direction.

Since the checks began, it takes over three hours before persons coming from that direction can access the city, a development that has generated reactions and complaints from the general public.

In a statement, the spokesman for the Defence Ministry, Major General Chris Olukolade, assured those affected that the measures were not punitive or deliberately meant to inconvenience them.

“The actions are necessitated by the emerging security threats facing the nation which calls for support and understanding of the populace.

“The security measures will be reviewed as more equipment and additional support are introduced to ease the gridlock,” the statement read. 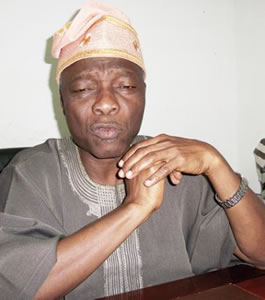 The Borno State Governor Kashim Shettima has called for full investigation of the car bomb that claimed lives and property on Tuesday in Maiduguri the Borno State capital, condemning the incident in strong terms.

He described the incident as “cruel, evil and inhumane.”

A statement by the spokesman for the governor, Isa Gusau, said that the incident came at a time the return of peace was being celebrated by residents across the state.

While praying for the souls of those killed to rest in peace also prays for the quick recovery of those who suffered injuries in the incident.

According to the statement, the governor had directed the security agents to carry out a full scale investigation on the bomb explosion while the State Ministry of Health would ensure proper medication for all victims of the unfortunate incident.

“The Borno State Government will take firm measures to continually protect lives and property of citizens.

“The Governor reminds citizens that peace is a collective responsibility that requires the input of both Government and the governed through the exercise of constitutional and moral obligations, duties and responsibilities,” the statement read. 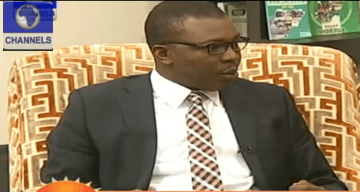 A legal practitioner, Ashimizo Afadameh has called on  President Goodluck Jonathan, to fish out the sponsors of terrorism in the country, adding that they are people who walk the corridors of power and authority.

Speaking as a guest on Channels Television’s breakfast programme, Sunrise Daily, Mr Afafdameh said sponsors of terrorism are well connected, have access to power, and have access to funds.”

He said, “there must be a genuine commitment on the part of government to fish out sposors of terrorism no matter who they are and without fear or favour.”

“Make them pay the ultimate price,” he said.

Although it is said that the rich in the different societies of the world are not usually punished for their crimes, the criminal justice system in the country “is quite complex, ” he said.

He added that “everywhere around the world the rich always have more access to resources, in terms of criminal litigation; the more money you have, the easier it is for you to get off the hook,” but in Nigeria, “it’s a whole more complex because the laws are old”.

He said it’s high time these laws are revised in such a way that they are in tune with recent realities.

Governor Muazu Aliyu of Niger state has called on members of the Presidential Committee on Dialogue and Peaceful Resolution of the Security Challenges in the North to fish out the sponsors of the Boko Haram insurgency, stating that they are more dangerous than the members of the group.

Governor Aliyu told members of the committee who paid him a courtesy visit at the State House in Minna that “the sponsors of the sect are more dangerous than the people carrying arms”.

He challenged the members of the committee to go deeper in their attempt to resolve the security challenges in the northern part of the country.

The Chairman of the Committee and the Minister of Special Duties and Inter-governmental Relations, Taninum Turaki explained that the committee was in Niger state to interact with relevant stakeholders in its bid to bring a quick and peaceful end to the security challenges in the region.

He assured the governor that the committee will also look at the plight of the victims and also consider ways of compensating them.

Governor Aliyu said the activities of the insurgent group have taken a toll on the economy of the north; adding that the current security crisis is as a result of the problems faced by the region.

Meanwhile, the committee is expected to visit some victims of the 2011 Christmas day bomb blast in Madalla before leaving the state.