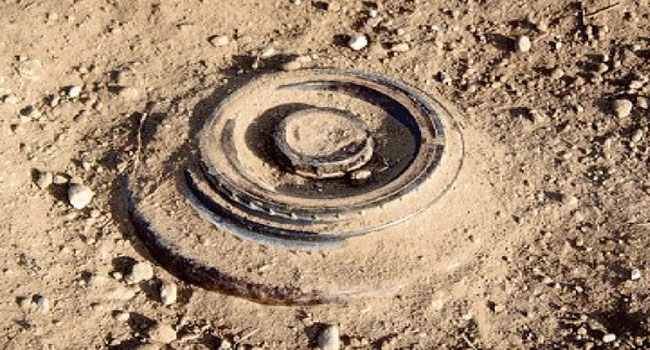 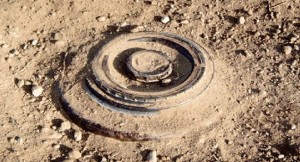 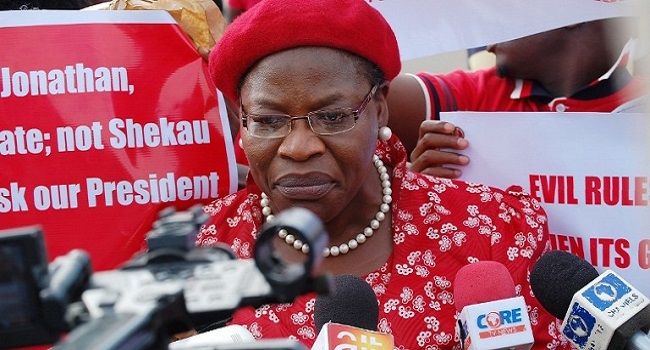 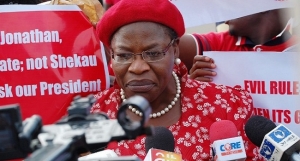 The convener of the Bring Back Our Girls campaign group, Obiageli Ezekwesili, says the news of the rescue of some 200 girls and 93 women by Nigerian troops from the Boko Haram terrorists’ camps in Sambisa Forest brought hope.

In a phone conversation with Channels Television on Tuesday, Mrs Ezekwesili said: “It is a great news at this particular time. We are hopeful that his news will be for real and that the Chibok girls will be among those rescued after they have been profiled”.

She said that the news had brought joy to some members of the Association of the Chibok Girls Parents.

“Before the call from you, I was speaking with one of the key member of the association of the parents. He is going to proceed on a journey to Chibok tomorrow. He is excited at the news.

“They are very interested in seeing that this comes to a reality and it will be a big achievement for Nigeria,” she said.

The Bring Back Our Girls campaigners have held series of protests, pushing for more efforts from the government for the rescue of the girls that were abducted from their school’s dormitory in Chibok on April 14, 2014 by members of the Boko Haram terrorists group.

According to the military spokesman, Major General Chris Olukolade, three camps of the terrorists were destroyed in Tuesday’s counter-terrorism operation.