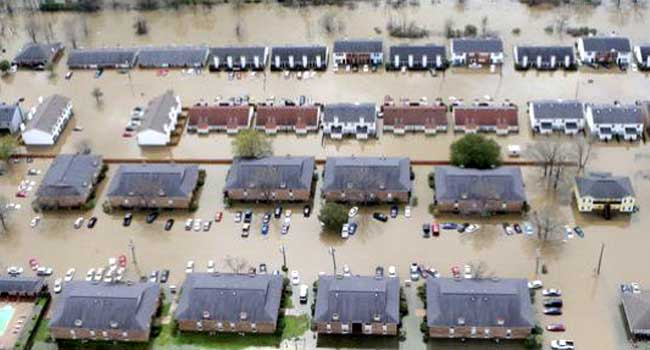 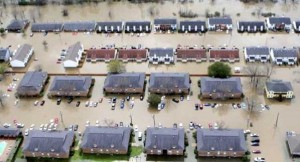 The bodies of four missing US soldiers have been recovered after their vehicle overturned while crossing a flooded riverbank at Fort Hood, Texas.

The discovery brings the death toll from the accident to nine.

Three soldiers were found dead shortly after the incident and two more bodies were recovered late on Thursday night.

Foot Hood officials say the 2.5-ton vehicle was conducting a routine exercise when it was swept away by the current amid heavy flooding.

Three of the occupants survived and were discharged from Fort Hood’s hospital on Friday.