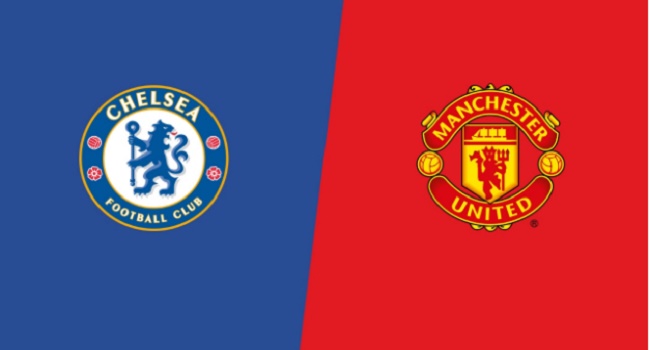 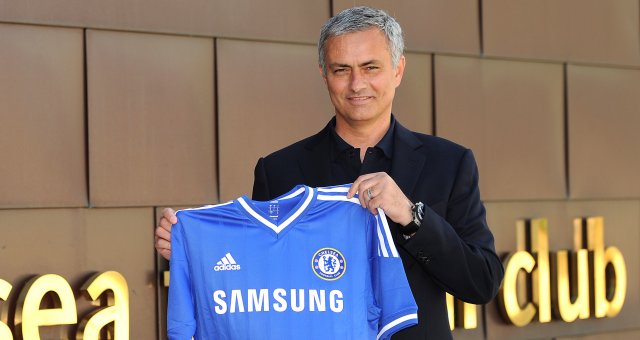 Please, do not call me arrogant because what I say is true; I am European Champion, I am not one out of the bottom. I think I am a special one – Jose Mourinho

Mourinho signed a four-year contract and will return to the club where he won two Premier League titles, an FA Cup and two League Cups between 2004 and 2007.

Many football analysts have argued that while Jose Mourinho rebuilt the side that had finished second under Claudio Ranieri, and turned Chelsea into the best side in England, it may be different this time round.

Mourinho wants to call the shots but the 2013 version of the Blues is not the same beast as the 2004 incarnation.

What is evident, unquestioned, is that Mourinho inherits a small and unbalanced squad, which must be significantly replenished.

In this debate, two sport analysts examine the significance of Mourinho’s return to Chelsea. 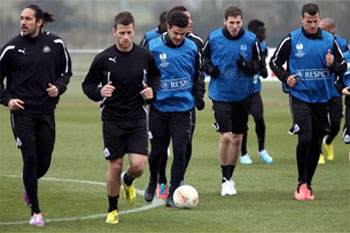 Benfica showed much display of confidence ahead of their Europa League Final clash against Stamford Bridge giants; Chelsea next week.

Allowing several journalists into their Seixal training camp to watch and grant a few interviews can be seen as mind games ahead of the crucial clash.

One of the interviews was with Coach Jorge Jesus who says his main concern is the weekend’s decisive championship clash against fierce rivals Porto and not the Europa League final which will take place in Amsterdam next Wednesday.

“Our priority in terms of objectives is the championship,” he said. “We have been saying this since the first day we started this journey.”

It will be the first European final in 23 years for the Lisbon club, who lost to AC Milan in the European Cup showpiece in 1990, and they have not won a European trophy since the second of their successive European Cups in 1962.

“We are very confident,” said Jesus.

“It’s a step for Benfica to reach their first European final for 23 years. The results we have got so far have taken us to this final. As always we have a lot of respect for Chelsea, but we very confident that we can win it.”

Influential Serbian international Nemanja Matic is ready to show Chelsea what they lost in next week’s Europa League final after he failed to impress in London and was shuttled to Benfica as part of David Luiz’s big-money signing for Chelsea in 2011.

“To tell the truth I don’t have any special feeling because for me that game is like every game in the Portuguese league or in the cup,” said Matic, who played two matches in two years at Stamford Bridge.

“Of course, it’s a final, we play against a good team and me and all the team will be at our best to win.”

This season Matic has earned the nickname “Spider”, because of his long and thin legs, coupled with his agility across the pitch.

He seemed pleased when asked what he thought about the moniker.

“I didn’t know that. Spider!? It is funny,” said the usually serious Serb said with a grin. 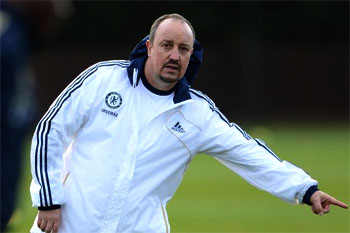 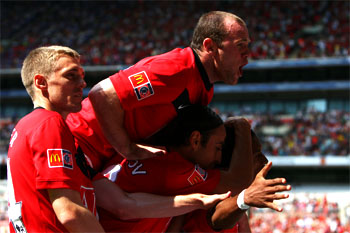 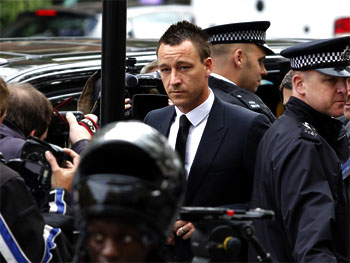 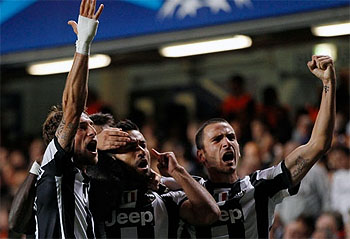 European champions, Chelsea were left stunned by Italian Club Juventus last night at Stamford Bridge as the visitor rallied from a two-goal deficit for a 2-2 draw, thanks to Fabio Quagliarella’s brace in the 80th minute souring the Blues’ Champions League title defense.

Chelsea’s Oscar scored on long-range shots in the 31st and 33rd minutes, the first deflecting off Leonardo Bonucci into the corner of the net and the second a superb curler from the edge of the penalty area.

Arturo Vidal reduced the deficit in the 38th for Juventus, making its return to the competition after a three-year absence. Quagliarella tied the score six minutes after entering the match.

Chelsea Manager lamented saying “We are disappointed and a little bit deflated to get in a great position to win the game and come away with only a draw,”

The Manager said further that Chelsea should have closed the game.