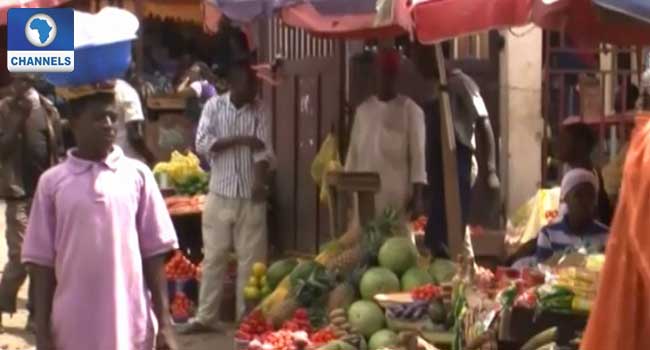 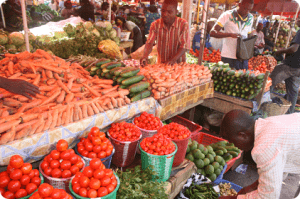 The Federal Government on Wednesday set up a task force to address the challenges facing the nations troubled economy.

This decision was taken during the Federal Executive Council meeting, held at the Presidential Villa in Abuja.

The task force has been given the mandate to reduce food prices in the county.

The Minister of Information, Lai Mohammed said the committee will report their findings to the council within the next one week.

The Federal Executive Council approved a new tax policy, which will address low level of taxation in the country.

Briefing journalists after the council meeting, Minister of Finance, Kemi Adeosun questioned the Value Added Tax (VAT) on luxury items which is, at five per cent in Nigeria while that of neighbouring countries is as high as 20 per cent.

According to her, the Ministry will work with the National Assembly to effect the changes in the new policy and make Nigerians to buy into it.

Following the impending closure of the Nnamdi Azikiwe Airport, the Council says it will acquire two first class coaches and another six regular coaches, to boost the rail transportation on the Abuja-Kaduna gauge railway.

The Federal Executives Council also approved Joint Briefing Offices at the various airports across the country and three Aerodromes in Bonny, Escravos and Eket.