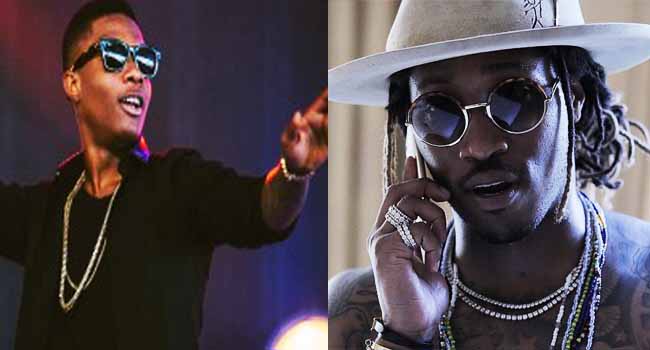 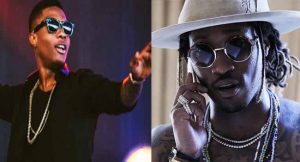 The tour which is Future’s second this year is tagged “The Future Hndrxx Tour.”

Future is currently on a “Nobody’s Safe Tour” which started since May 4 and will come to an end on June 30.

The rapper will launch his new run of live dates as a headliner at Summerfest in Milwaukee on July 8 before he heads overseas.

The 34-date tour then takes him to Portugal and he will perform his first-ever shows in Africa July 21 in Mozambique and July 22 in Tanzania.

Wizkid who will be dropping his “Sounds From The Other Side” Mixtape on July 8, 2017, has made several special appearances such as on Tinie Tempah’s tour of the UK in 2014 where he was invited as a special guest and Chris Brown’s “One Hell of a Nite” world tour in May 2016.