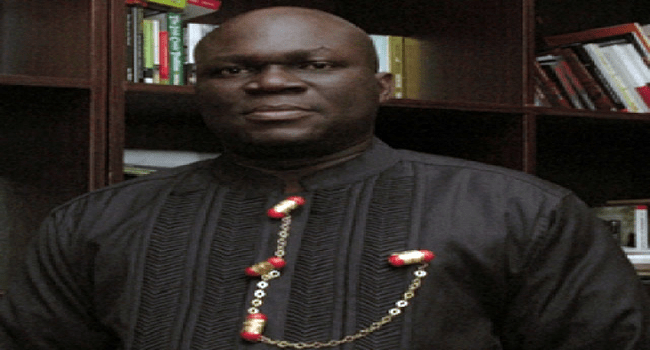 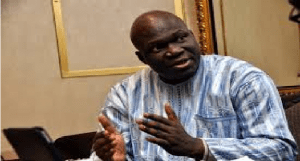 A Special Adviser to President Goodluck Jonathan on Media an Publicity, Reuben Abati, is optimistic that “patriotic Nigerians and not foreign opinion writers” will re-elect President Jonathan for the second term in office.

Contents of a press statement by Mr Abati listed the achievements of the incumbent president of Nigeria. Transportation, improvement of the economy and quality education were some of the achievements listed.

In the statement Mr Abati said: “We have noted with surprise, The Economist’s tongue-in-cheek endorsement of General Muhammadu Buhari in the run-up to Nigeria’s general elections and the international magazine’s baseless, jaundiced and rather malicious vilification of President Goodluck Ebele Jonathan who retains the trust and confidence of majority of Nigerians as the outcome of the Presidential elections will undoubtedly show.

“We are sure that many Nigerians and other readers of the usually urbane, thoughtful and well-reasoned editorial opinions of the Economist will be shocked that the magazine has taken the very ill-considered decision to throw its weight behind a candidate who, as a former military dictator, curtailed freedom of speech, ordered the kidnapping of opponents and jailing of journalists, and is accused of incitement to violence and grave human rights violations in Nigeria’s current democratic dispensation.

“The Economist may feign ignorance of President Jonathan’s remarkable achievements as leader of his country in the past six years, but Nigerians who, unlike the magazine’s opinion writers, will actually vote in the country’s forthcoming presidential elections, know that President Jonathan has worked very hard to fulfill all the major promises he made to them on assumption of office.

Unlike the clearly poorly informed and distant authors of the Economist Opinion titled “The Least Awful”, appreciative Nigerians are also aware that President Jonathan has worked tirelessly to improve power supply across the nation, rebuild and expand national infrastructure, improve public transportation and provide greater access to quality education for all Nigerian youth”.

he said that contrary to the Economist’s assertions, Nigeria, under President Jonathan had made very considerable progress.

“In spite of the significant challenges of terrorism and insurgency the nation faces today,President Jonathan has ensured that Nigeria has become a more vibrant democracy with free media, an independent judiciary, free, fair and credible elections, and greater respect for human rights.

The Economist is entitled to its erroneous opinion on who represents the best leadership option for Nigeria in the coming elections, but happily for the country, it is not the magazine’s lead writers, but more knowledgeable and patriotic Nigerians who actually work and live in the country, that will vote and re-elect President Jonathan for a second term in office.

They will do so, because unlike the Economist’s opinion writers, they understand that a Buhari Presidency will, for their beloved country, represent a stark setback and retrogression from the tremendous ongoing positive transformation of Nigeria under President Jonathan’s leadership,” Mr Abati said.