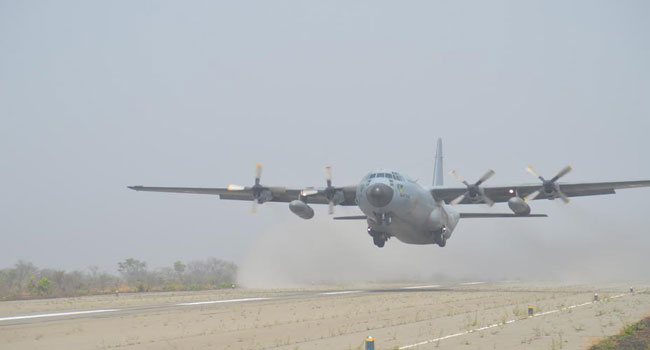 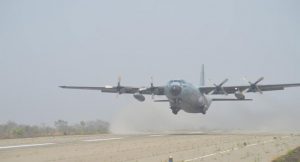 The Nigerian Air Force is establishing a special operations command unit, combat search and rescue group in Plateau State as parts of efforts in providing rapid respond to security challenges in and around the north east and north west regions of the country.

The Chief of Air Staff, Air Marshal Sadique Abubakar says the current security situation in the country requires the establishment of the new unit that will respond to crisis areas in the northern parts of the state, as well as enhance the civil/military relationship.

In continuation of the Nigerian Air Force resolve to provide aerial coverage for effective security ground operation across the country, the 205 combat search and rescue group has been established in Kerang, Mangu Local Government Area of Plateau State in the north central region of Nigeria.

Speaking at the groundbreaking ceremony of the new unit, the Chief of Air Staff expressed commitment in providing the needed security in view of the prevailing security challenges which requires a new approach in achieving the desired result.

“The current security landscape of our country and the challenges to the attainment of our national security requires robust security architecture capable of rapid response in all spectrum”.

The Plateau State governor in company of the Chief of Air Staff and other military officers performed the groundbreaking ceremony, with the unveiling of the plaque and the foundation laying for building of the permanent site of the new unit.

The establishment of the combat search and rescue group is one of the specialised units of the Nigerian Air Force in providing rapid response to emergency cases, a safe and secure environment for the socio-economic growth and development.