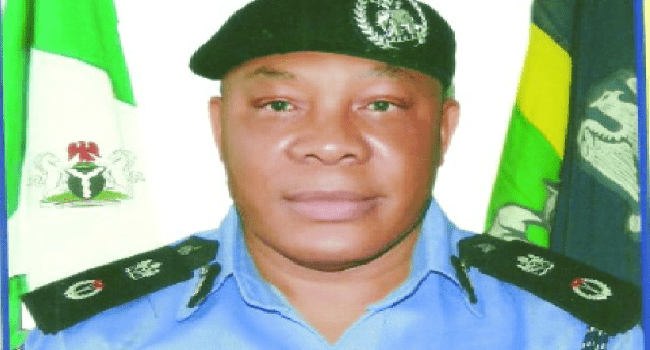 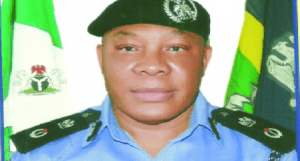 Political parties and their candidates to various political offices have signed a peace accord hinged on the need for peace and order to reign supreme before, during and after the general elections to ensure a violence free general elections in Ogun State, south-west Nigeria.

Directing the affairs at the event held at the State Headquarters of the Police Command, the State Commissioner of Police (CP) Valentine Ntomchukwu read the riot act to erring political parties and their supporters saying it would not shy away from wielding the big stick against any act of violence

The State Commissioner of Police said that Ogun State currently seemed to be enjoying relative peace as political parties and politicians do their acts to woo more voting public for eventual victory at the polls but there is the need to sustain the tempo and this signing of the peace accord by politicians may not be out of place after all.

One after another, candidates and representatives of political parties before police officials and other service chiefs took their turn to append their signature in what seemed an article of faith for a peaceful electioneering, before, during and after the elections.

Issues were raised by members of political parties as regards observed potential development that could trigger off violence among political parties as some parties alleged destruction of their candidate, posters and bill boards, a situation the CP said would not be treated with kid gloves.

The Secretary to the State Government (SSG), Mr Taiwo Adeoluwa, who represented the State Governor, Sen Ibikunle Amosun, however, seized the opportunity to pledge the support of the State government to ensure peaceful and violence free general elections.

Aside the promises made, it is expected that stakeholders must jealously abide by the terms and conditions of this accord.