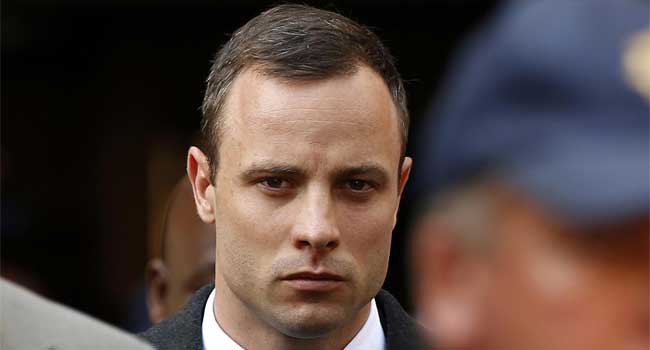 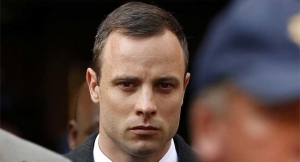 The Judge, Thokozile Masipa said their petition had no reasonable prospects of success.

The court had sentenced the Paralympics gold medallist in July for murdering his girlfriend, Reeva Steenkamp, in 2013, but the prosecution had said the decision was too lenient.

Pistorius’ defence had earlier argued the state was prejudiced and had dragged the case on for too long.

Pistorius did not attend Friday’s hearing.

His sentencing was sequel to his initial five-year conviction for manslaughter was changed to murder last December on appeal. 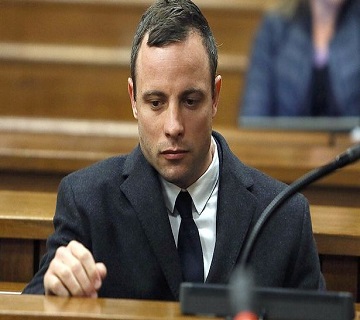 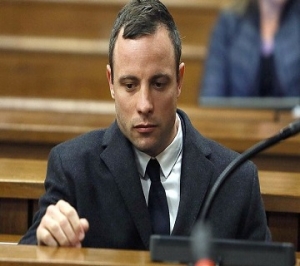 The South African judge Thokozile Masipa has ruled that prosecutors can appeal against the acquittal on murder charges of Paralympic athlete Oscar Pistorius .

Judge Thokozile Masipa said prosecutors could appeal against the acquittal, but not the five-year sentence given for the lesser charge of culpable homicide.

State prosecutor, Gerrie Nel, said in his application to appeal on Tuesday that the judgement was “shockingly inappropriate” and requested permission to seek a murder conviction, which would carry a minimum 15 year jail term.

Nel argued that even if Pistorius did not know Steenkamp was behind the door when he fired, the athlete showed intent to kill whoever was in the small toilet cubicle.

The case will now go before South Africa’s Supreme Court of Appeal.

During the seven-month trial, the state failed to convince Judge Thokozile Masipa, 67, of Pistorius’ intent to kill when he fired, leading to his conviction for negligent killing – culpable homicide – and a five-year jail term in October.

Pistorius, whose lower legs were amputated as a baby, killed Steenkamp on February 14 last year by firing four 9mm rounds into the locked door of a toilet cubicle in what he said was the mistaken belief an intruder was hiding behind it. 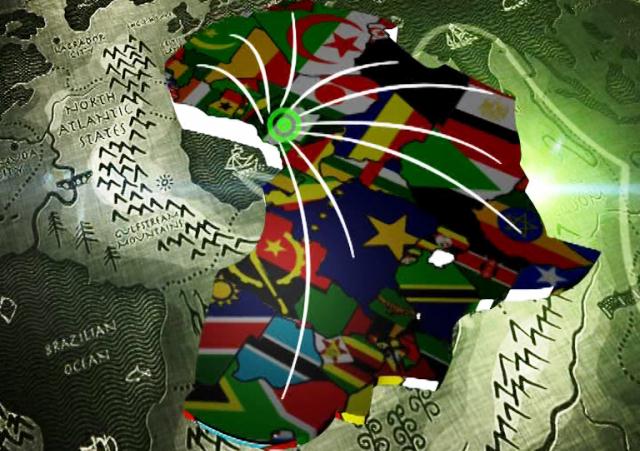 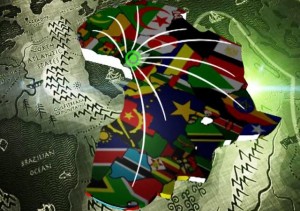 On this edition of Network Africa, as always, we begin at home in Nigeria and it’s on a very unfortunate note.

On Tuesday May 20, the terminus market was the scene of the twin explosions in Jos metropolis, North Central Nigeria.

The explosions are believed to have been caused by an improvised explosive device which went off in the busy main market.

Based on eye witness accounts, just when people were struggling to comprehend what had just happened and tried to rescue victims of the first explosion, another blast occurred ten metres away, 15 minutes later.

Still on the African continent, things seem to be looking up in South Sudan, as killings have descended dramatically and donors including the US and the UK have pledged more than $600million in aid to the country during a conference in Norway.

The judge in the trial Oscar Pistorius has ordered him to start daily tests on Monday, May 23, in order to assess his mental state when he killed his girlfriend.

Judge Thokozile Masipa told the South African athlete to attend a psychiatric hospital in Pretoria as an outpatient for a month, and this comes after a defense witness said that the double amputee was suffering from generalized anxiety disorder.

Egyptians will be heading to the polls next week to elect a new president and without surprise, demonstrations were in full swing during the week and things turned violent when 3 riot police were killed as they tried to disperse protesters.

Speaking of Egypt, a court in the country has sentenced former President Hosni Mubarak to three years in prison after finding him guilty of embezzling public funds.

His two sons, Alaa and Gamal, were also convicted and given four-year terms. The three were also fined $3million and ordered to repay the $17.6million which they were accused of stealing.

The 86 year old is also on trial for abuse of power and conspiring in the killing of protesters during the 2011 uprising that forced him to resign.

He was found guilty of the charge relating to the protesters in 2012 along with former Interior Minister, Habib Al-Adly and sentenced to life in prison.

Enjoy the reports on all our lead stories including details from Libya where the citizens are fighting for their rights to press freedom. 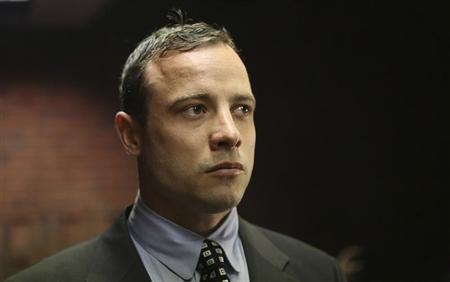 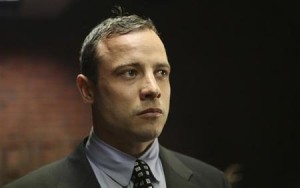 The judge presiding over the murder trial of Oscar Pistorius has ordered the athlete to start daily tests on Monday to assess his mental state when he killed his girlfriend.

Judge Thokozile Masipa told Pistorius to attend a psychiatric hospital in Pretoria as an outpatient for a month.

This comes after a defence witness said the double amputee was suffering from Generalised Anxiety Disorder (GAD). It is a medical condition that is recognised. People with the condition get very anxious most times of the week and it last for a while. The individual with the condition is usually worried about different things.

Doctors need a long time to assess the condition and in Pistorius’ case, the court recommended 30 days to really assess him.

He says he accidentally shot her through the toilet door on Valentine’s Day last year in a state of panic, mistaking the 29-year-old model and law graduate for an intruder.

The prosecution had argued the tests were essential after forensic psychiatrist Merryll Vorster told the court in Pretoria the double amputee was “a danger to society”.

Judge Masipa said on Tuesday that four appointed psychiatrists would “inquire into whether the accused by reason of mental illness or mental defect was at the time of the commission of the offence criminally responsible for the offence as charged.”

She said the team would decide whether he was “capable of appreciating the wrongfulness of his act”.

Court proceedings were adjourned until 30 June.