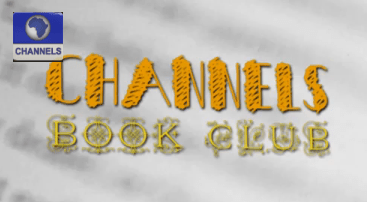 Tope Folarin, a Rhodes scholar, is the winner of the 2013 Caine Prize for African writer while Banyavanga Wainaina, one of Kenya’s brightest literary stars, won the prize in 2002.

In this episode, Olakunle Kasumu had individual chats with each of them. 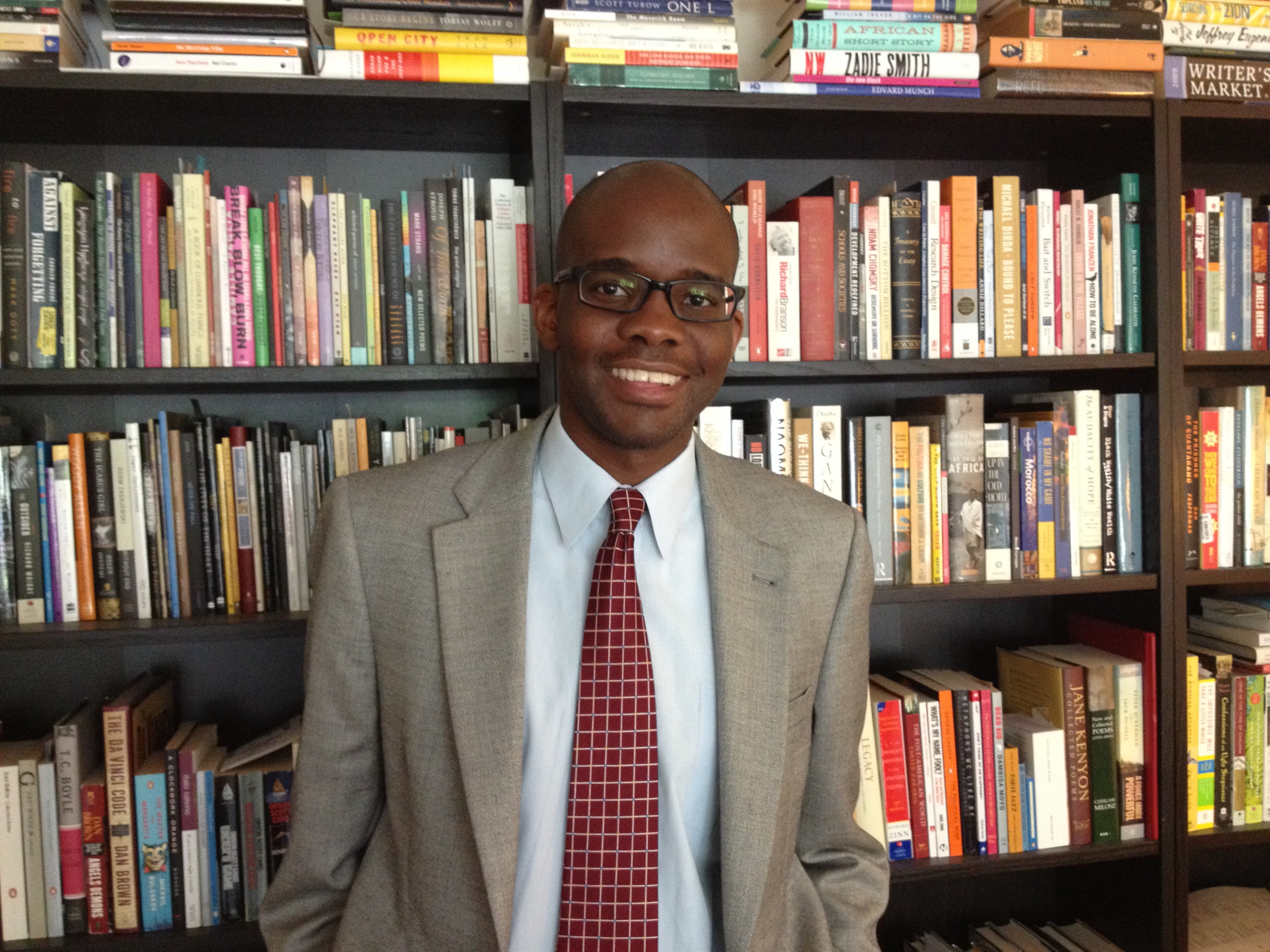 Nigeria has again made a mark in the literary world with the emergence of Tope Folarin, as winner of the 2013 Caine Prize for African Writing with his short story entitled ‘Miracle’ published by Transition in 2012.

The Chair of Judges for the 2013 Caine Prize, Gus Casely-Hayford, announced Tope Folarin as the winner of the £10,000 (N2.5million) prize at a dinner on Monday evening at the Bodleian Library, Oxford.

“Tope Folarin’s ‘Miracle’ is another superb Caine Prize winner – a delightful and beautifully paced narrative that is exquisitely observed and utterly compelling” Gus Casely-Hayford said, as he praised the story.

As the winner of the prize which is described as ‘Africa’s leading literary award’, the US based Nigerian will take up a month’s residence at Georgetown University, as a Writer-in-Residence at the Lannan Center for Poetics and Social Practice and will be invited to take part in the Open Book Festival in Cape Town in September.

‘Miracle’ is a story set in Texas in an evangelical Nigerian church where the congregation has gathered to witness the healing powers of a blind Pastor-Prophet.

Religion and the gullibility of those caught in the deceit that sometimes comes with faith rise to the surface as a young boy volunteers to be healed and begins to believe in miracles.

By winning the prize for 2013, Tope is succeeding another Nigeria; Rotimi Babatunde, who picked the prize in 2012 with his short story, Bombay Republic.

According to the Caine Prize, Rotimi Babatunde recently co-authored Feast, a Royal Court/Young Vic co-production which ran at the Young Vic as part of World Stages for a World City.

Tope was educated at Morehouse College and the University of Oxford, where he earned two Master’s degrees as a Rhodes Scholar.

He is the recipient of writing fellowships from the Institute for Policy Studies and Callaloo, and he serves on the board of the Hurston/Wright Foundation. He lives and works in Washington DC.