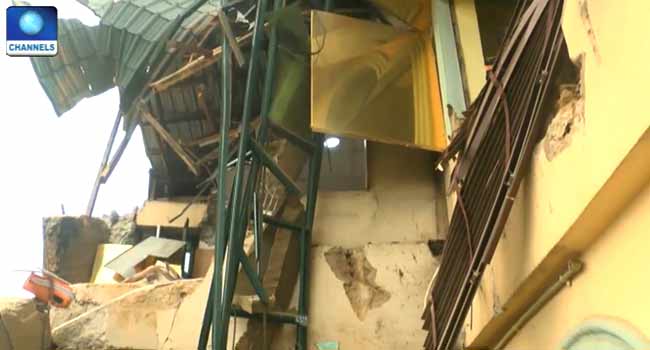 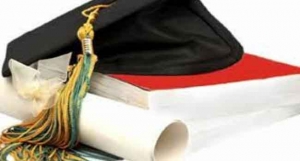 The Oyo State government has announced the creation of a Schools’ Governing Board (SGB) that will provide management functions for each secondary school in the state to enable them meet performance targets.

The board was established after the state released the White Paper on the report of a Committee on Participatory Management of Schools.

A statement by the State Commissioner for Information, Culture and Tourism, Toye Arulogun, said the government released the white paper after weeks of careful and in-depth analysis of the report in line with international best practices on government policies.

He added that the recommendations therein would serve as the much needed strategic framework to improve quality and performance in the state’s education sector”.

The statement further revealed that the Oyo State government adopted most of the recommendations of the Committee but with variations either in nomenclature or scope.

It says that with the SGB, various units, organs and departments in the management of education will need to be re-aligned to avoid ambiguity, overlapping functions and inefficiency.

The government further stated that the SGB membership/leadership and scope should be suitably determined by the Government and they shall not be entitled to any form of remuneration from the government.

In both categories of SGB, Government shall be responsible for payment of salaries of teaching and non-teaching staff, curriculum development and quality control, and each SGB is mandated to meet once a month in order to properly discharge its functions.

The white paper stated that functions of the SGB shall include improving the Quality of school programmes and efficiency of teachers thereby raising students’ achievement level, provision of adequate teaching and learning resources, full participation of stakeholders in management and effective management of schools among others.
The State government also resolved to expedite action on the implementation of the Education Trust Fund recently signed into Law in order to boost the revenue base of the State and to support the development of the education sector.

Part of the recommendations of the committee is that the government should be open to support from other sources, both local and international, for total or partial adoption of schools to support the development of education in the State. It was specified that the support should be in line with the educational policy with details and mode of participation specifically spelt out.

The Oyo State Government’s White Paper on Education further revealed ”the new categorisation of schools highlighting lower and upper limits in terms of students enrolment, teachers posting, and other resources, saying that schools will be categorised as Urban Schools with a population of 1000 and above, Semi-Urban Schools with between 250 – 999 students’ population and Rural Schools with a population of 60 – 249 taking into consideration the Universal Basic Education Commission standard, probable infrastructure, current enrolment and availability of teachers”.

On the discrepancies in the data submitted by the Ministry of Education, Science and Technology (MoEST), Teaching Service Commission (TESCOM), the government directed that all Agencies in the sector must be restructured in such a manner that would ensure effective communication and interaction between them and the Ministry of Education, Science and Technology emphasising the need for periodic verification exercise of personnel, students and infrastructure by the various agencies.

It also directed that each agency should gather, store and provide dependable data but the Ministry of Education, Science and Technology must be the repository and sole issuing authority of such.
While agreeing on the continued payment of 1,000 Naira levy by each parent per student, per term, the government directed that each school’s SGB retains the levy collected for infrastructural development.

The government also noted the observation of the committee that there had been gross neglect of Technical and Vocational Education in the educational system and recommended the structuring of Science and Technical Education in the State in such a way that there will be linkage between the existing Technical Colleges, the Polytechnics and the Universities of Technology.

The government believes that efforts should be put in place to introduce short-term in-service training for all Artisans to develop their 21st Century skills at well-equipped Technical and Vocational Colleges.

It recommended that the School’s Governing Board (SGB) should make efforts to resuscitate school sports and games and improve Information and Communication Technology (lCT) education in Oyo State in order to meet up with the global revolution in lCT. Other highlights include the enforcement of the registration of all Private Schools in accordance with the policy for establishing such schools.

Governor Abiola Ajimobi of Oyo State had on Tuesday, July 12, 2016, through the Deputy Governor, Otunba Moses Alake Adeyemo inaugurated a 19-member committee on Participatory Management of Schools in the State headed by the Vice-Chancellor of Ladoke Akintola University, Professor Adeniyi Gbadegesin.

It was also asked to conduct a comparative analysis of existing and recommended and other result oriented models of participatory management of public secondary schools among others. 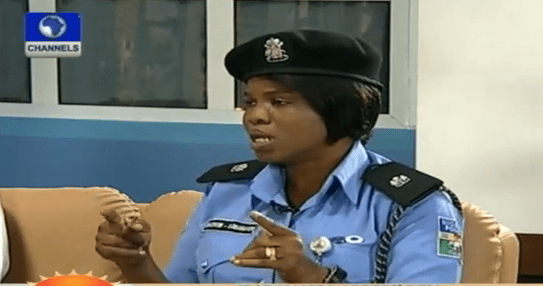 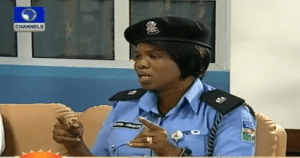 Police Public Relations Officer in Oyo State, Superintendent of Police, Olabisi Okuwobi-Obanafor, has called on citizens to help the Force in tackling crime by being vigilant as policemen cannot be every where, every time.

“It is not possible for the Police to be everywhere, almost at every time. So we need other people like members of the public to be our eyes, our ears and that’s why we talk of community policing.”

While speaking on Channels Television, she further explained that the building where the heinous acts were perpetuated was hidden and would not have raised the suspicion of people as it was isolated from other buildings in the area by a canal.

Describing the incident as “unfortunate, particularly because the den was situated in the city centre, the PPRO said the Police should have been informed of the site, since there were houses around the den.

“Police are like fishermen”, she said, maintaining that “there’s no fisherman that can catch all the fishes in the ocean because it is not possible for the fisherman to see everything.”

Human skeletons, decomposing bodies, body parts had been discovered at an abandoned building in Oluyole, Ibadan. Bodies were believed to have belonged to unfortunate victims of ritual killings. While about seven people were rescued from the den.

Special Adviser, Public Affairs to the Oyo State government, Toye Arulogun, explained the State government’s involvement concerning the ownership of the property in question saying “Every land in the State is owned by government, and that particular area (is under the purview) of Ibadan Local Government Properties, who government has given the Certificate of Occupancy, has a duty to lease such to people who are willing.”

He disclosed that the building had been leased to a private company in 1988 and that the Government had revoked the lease license, following the discovery of human parts.

Special Adviser, Environment and Habitat, to the Governor of Oyo State, Yomi Oke, who was also a guest on the programme, debunked claims that the administrator had obtained a document form the Ministry of Environment giving him leave to operate a place to take care of mentally-ill people.