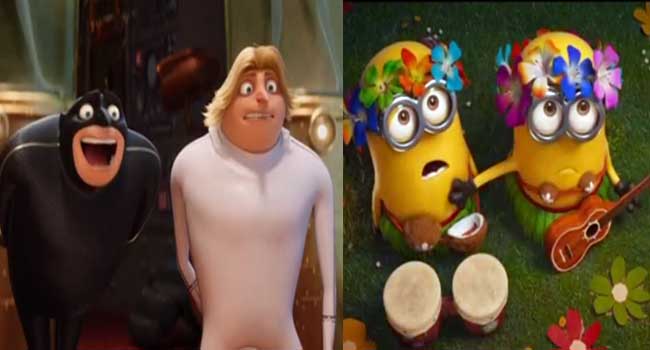 “Despicable Me 3”, the third in Universal’s franchise featuring the lovable Minions, looks set to top the US box office over Independence Day weekend with an estimated total of $89 million, according to online box office site boxofficepro.

Coming in second place is Edgar Wright’s “Baby Driver”. The Sony film, which has received glowing reviews and stars Ansel Elgort and Jon Hamm, follows a getaway driver involved in a heist. It’s expected to take in $20 million.

Paramount’s “Transformers: The Last Knight” falls from the number one spot to number 3 with an estimated $17.8 million in takings over the weekend.

“Wonder Woman” is expected to continue her draw at the box office and is expected to take in a further $16.2 million while “Cars 3” looks set to take the fifth place with an estimated $13.5 million.

The other major release this weekend, Warner Bros’ “The House” is estimated to take in $10 million. However, scathing reviews released on Friday (June 30) could damage the predicted takings. 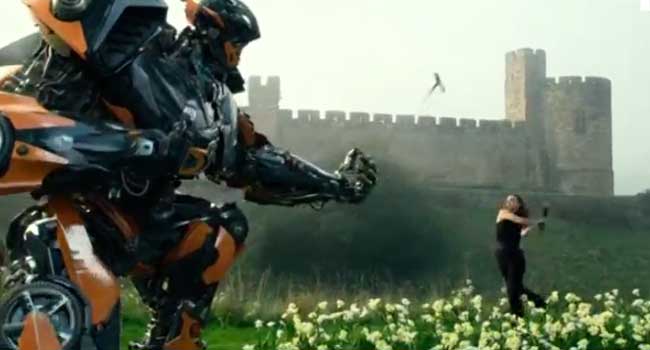 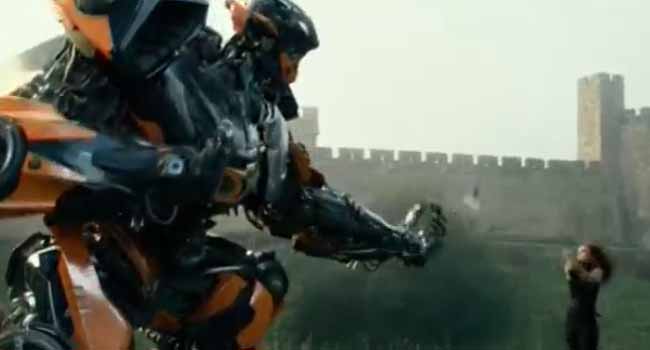 ‘Transformers The Last Knight’ knocked ‘Cars 3’ off the top of the U.S. box office for the weekend ending Sunday.

The action sequel, which arrived in theaters on Wednesday, took in over $69 million between opening night and Sunday, $45.3 of which was on its opening 3-day weekend, according to film tracking website Box Office Mojo.

On its first night in theaters, “Transformers: The Last Knight” made $15.7 million which earned it the title of being the lowest opening day for any of the five films in the franchise to date.

By contrast, the most recent installment, “Transformers: Age of Extinction” took $100 million on its debut.

The Disney-Pixar animated movie, “Cars 3” pulled in $25.1 million at the U.S. box office this weekend and tied for second place with “Wonder Woman” which was still going strong.

Shark movie “47 Meters Down” which stars Mandy Moore and Claire Holt pulled in $7.4 million in its debut, and rounding out the top five was the Tupac Shakur biopic “All Eyez on Me” which made an additional $5.8 million. 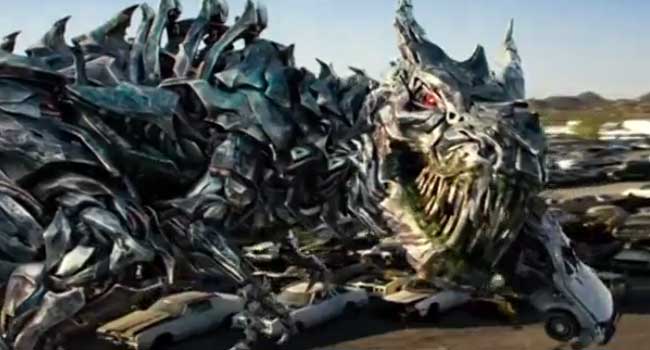 Mark Wahlberg and his co-stars walked the blue carpet for the global premiere of ‘Transformers: The Last Knight’ in London’s Leicester Square on Sunday.

The fifth instalment of the live-action Transformers film series directed by Michael Bay is said to be directors’ farewell to the franchise.

Reprising his role from the previous Transformers film ‘Age of Extinction’ Mark Wahlberg indicated that he will follow director’s decision and also won’t take part in the next sequel.

“I just signed on to make movies with Michael. So if Michael wants to do another one – great. If he wants to move on to something else, we will go figure out what else to do. I’m OK with it” he said. 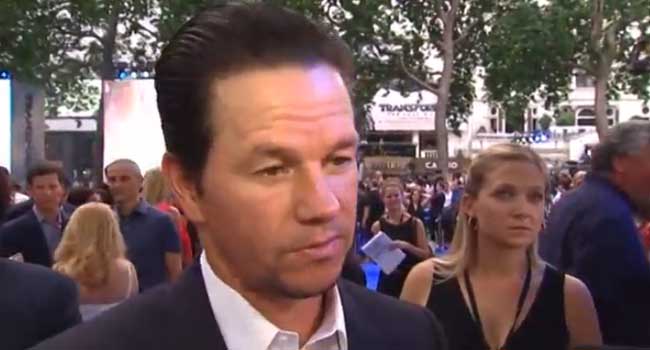 The cast members were talking about mistaking friends for enemies, which is one of the themes of the film.

“Sometimes you think somebody is one thing and they turn out to be the opposite. So, you have to be careful about what somebody says about somebody unless you doubt them personally. Sometimes you can’t write somebody off because someone else said something about them. I never do that unless I deal with them personally. My experience is usually different to somebody else’s” actor Josh Duhamel told Reuters reporter.

Laura Haddock plays the role of Oxford University Professor Viviane Wembly forming an alliance with Wahlberg’s character Cade Yeager in order to save the world. 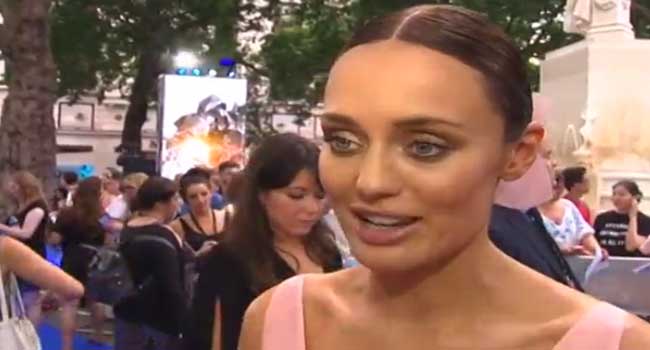 The actress talked about the meaning of friendship and said she was very happy to be at the event surrounded by her family and long-time friends.

‘Transformers: The Last Knight’ opens in cinemas on Wednesday (June 21). 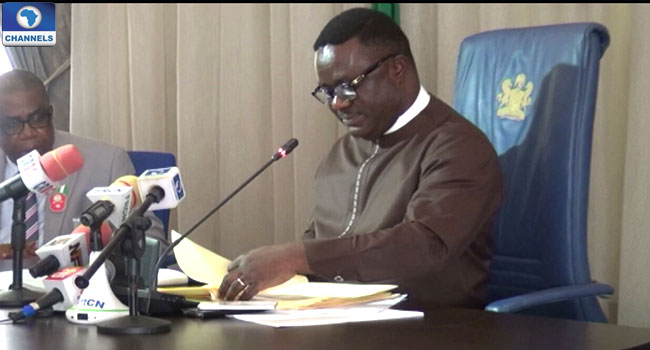 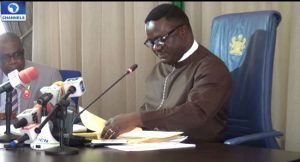 The Cross River State Government has assured all the communities across the state yet to be connected with electricity will soon have transformers installed in their communities.

He also stated that the state will enjoy uninterrupted power before the end of the present administration.

The Director General of the State Electrification Agency, Hon. Jake-Otu Enyia disclosed this to Journalists in Calabar, the Cross River state capital.

Speaking on the Ayade’s Zero tolerance to darkness, Enyia said, Governor Ayade is passionate about rural electrification knowing that, power supply is fundamental to rural development and economic emancipation.

“Since the present administration came on board, the state government has invested hugely in the electrification sector through the supplies of transformers, installations and ensuring that the state is lighted.

“For those yet to be captured, the governor has mandated SEA to intervene in such communities for them to also benefit from the gesture”, Enyia said.