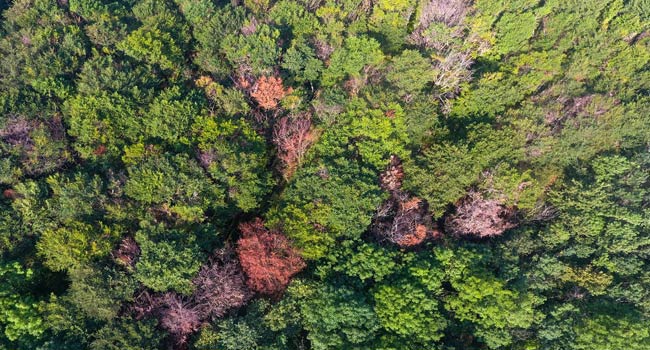 A twice-delayed summit aimed at forging an international plan to reverse catastrophic species loss will take place in September 2021, its organisers said Tuesday.

The International Union for the Conservation of Nature annual congress was not held as planned in June this year and was postponed indefinitely in September as the second wave of Covid-19 mounted.

“The IUCN Congress will be a key milestone for nature conservation and the development of a new global framework for biodiversity,” it said in a statement.

The IUCN congress is one of the biggest biodiversity summits on the global calendar, with conservationists urging nations to use the opportunity to commit to preserving vast wild spaces in order to halt species decline.

Campaigners are seeking a binding international agreement governing the preservation of nature, similar to what the Paris accord mandates for climate action. 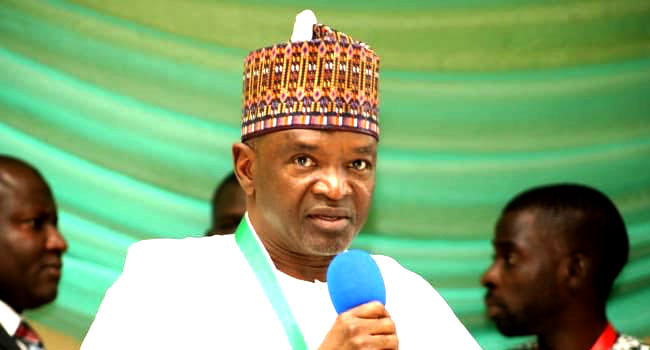 The Federal Government will soon commence the planting of 25 million trees, as part of efforts to check the menace of afforestation, desert encroachment, and erosion in the country.

The Minister of Environment, Muhammad Abubakar, announced this on Saturday called for actions to address the issue of climate change in the development of states across the nation.

He made the announcement at the 13th session of the National Council on Environment Kaduna State, attended by experts and various stakeholders in the sector.

On his part, the Senate Committee Deputy Chairman on Environment, Hassan Hadeja, called on the states and Federal Government to make more investment in solar energy.

The lawmaker believes this will go a long way in reducing pollution of the environment.

Over the years, climate change has become a threat to global security going by the effects of flooding, earthquake, and fire outbreaks among others.

As part of this trend, the alarming rate of desertification in In Nigeria’s northern region has forced thousands of herders to move to the middle-belt and South, leading to incessant clashes with farmers in the regions.

The Guinea Savannah region is not spared either as logging and over-dependence on firewood for cooking have stripped a greater part of the area of its vegetation cover.

The situation is not different in the south-south region where the forest has reduced to grassland while erosion has continued to devastate many communities in Nigeria’s south-east zone.

The National Council on Environment is Nigeria’s highest policy-making body in the environment sector.

It facilitates inter-governmental deliberations and guides consultation on environment issues at all levels of the government.

Saturday’s event focused on safeguarding the environment through advocacy as experts and policymakers brainstormed and made suggestions on how to checkmate the challenges of climate change.

The meeting has the theme ‘Promoting Environmental Advocacy, A Panacea for Achieving the Next Level Agenda.”

According to stakeholders present, including the Deputy Governor of Kaduna State, Hadiza Balarabe, and the Guest Speaker, Professor Mohammed Ibrahim, positive engagements among critical stakeholders will ensure effective implementation of policies and laws that will help in tackling environmental challenges in the country.