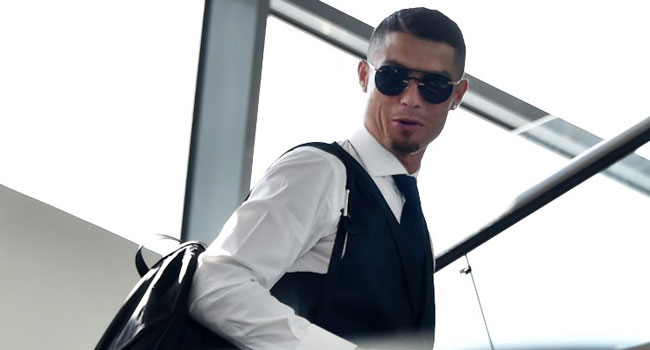 Portugal star Cristiano Ronaldo has insisted that he is “not obsessed” by individual trophies, having missed on this year’s Ballon d’Or after winning it five times.

The Juventus striker also missed out on FIFA and UEFA’s player of the year trophies as former Real Madrid team-mate Luka Modric, a World Cup runner-up with Croatia, swept all before him.

“The most important thing is to win collective trophies and help the team. The rest comes naturally.”

Ronaldo added: “I don’t think all the time of beating records. I work above all to help the club and be at my best level.

“The technical, tactical and physical level of all teams is better today,” he said. “It’s increasingly tough to win so I have to keep working hard to stay on top.”

Having missed the start of Portugal’s Nations League campaign to better adjust to life with Juve, Ronaldo said that in 2019 he “envisages being at the disposal of the national coach”.

Portugal will host the inaugural Nations League finals in June, meeting Switzerland in the semi-finals.

In the wide-ranging interview, Ronaldo also dubbed as “revolting” allegations of rape made against him dating back to 2009, something he strenuously denies. He added that he had a “calm conscience” and was “confident that everything will very soon be clarified”. 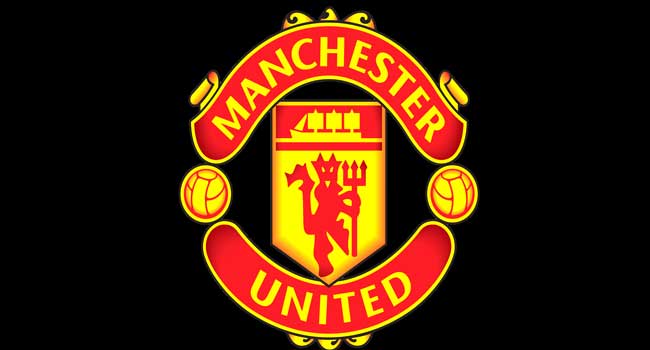 United, under manager Jose Mourinho, are seventh in the Premier League after a disappointing start to the season, eight points behind leaders Liverpool and six behind reigning champions Manchester City.

The club has not won the Premier League since 2013, under former boss Alex Ferguson.

United, who have been top of the Deloitte Football Money League for two successive years, brought in £590 million ($776 million) in the year ending June 30, 2018 — a rise of just 1.5 percent on the previous year.

But the expectation is for revenue to rise to between £615 million and £630 million over the coming financial year.

“Everyone at the club is working tirelessly to add to Manchester United’s 66 and Jose’s 25 trophies,” Woodward said. “That is what our passionate fans and our history demands.

“We are committed to our philosophy of blending top academy graduates with world-class players and are proud that, once again, last season we had more academy graduate minutes on the pitch than any other Premier League club.

“Our increased revenue expectation for the year demonstrates our continued strong long-term financial performance which underpins everything we do and allows us to compete for top talent in an increasingly competitive transfer market.”

United’s annual accounts reveal that the Old Trafford giants paid employees £295.9 million in fiscal 2018 — a hike of £32.4 million over the previous year.

The club said the increase was “primarily due to player salary uplifts related to participation in the UEFA Champions League” but Alexis Sanchez’s January arrival will also have made an impact.

United saw operating profits drop by 45.4 percent to £44.1 million. That was largely due to the United States’ federal corporate income tax rate being reduced from 35 percent to 21 percent.

Adjusted earnings before interest, tax, depreciation, and amortization (EBITDA) were £177.1 million, down from £199.8 million the previous year.