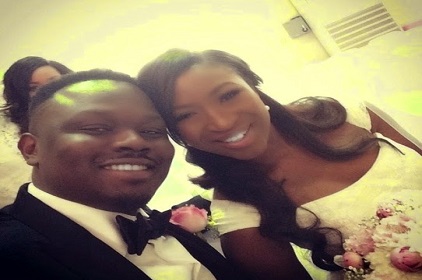 Mavin Record artiste, Dr. Sid on Saturday tied the knot with his sweet heart Simi Osomo at a colourful wedding in Lagos. 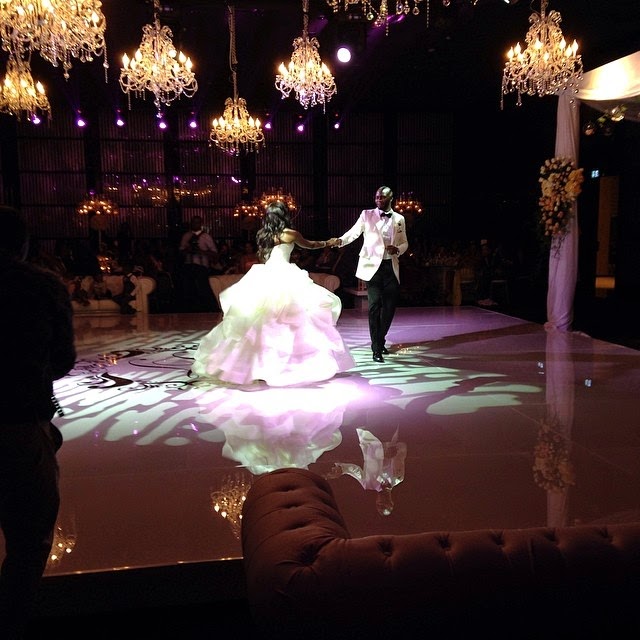 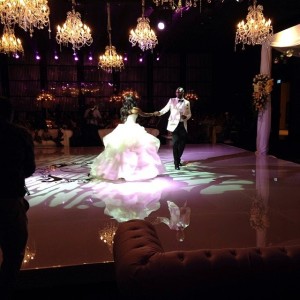 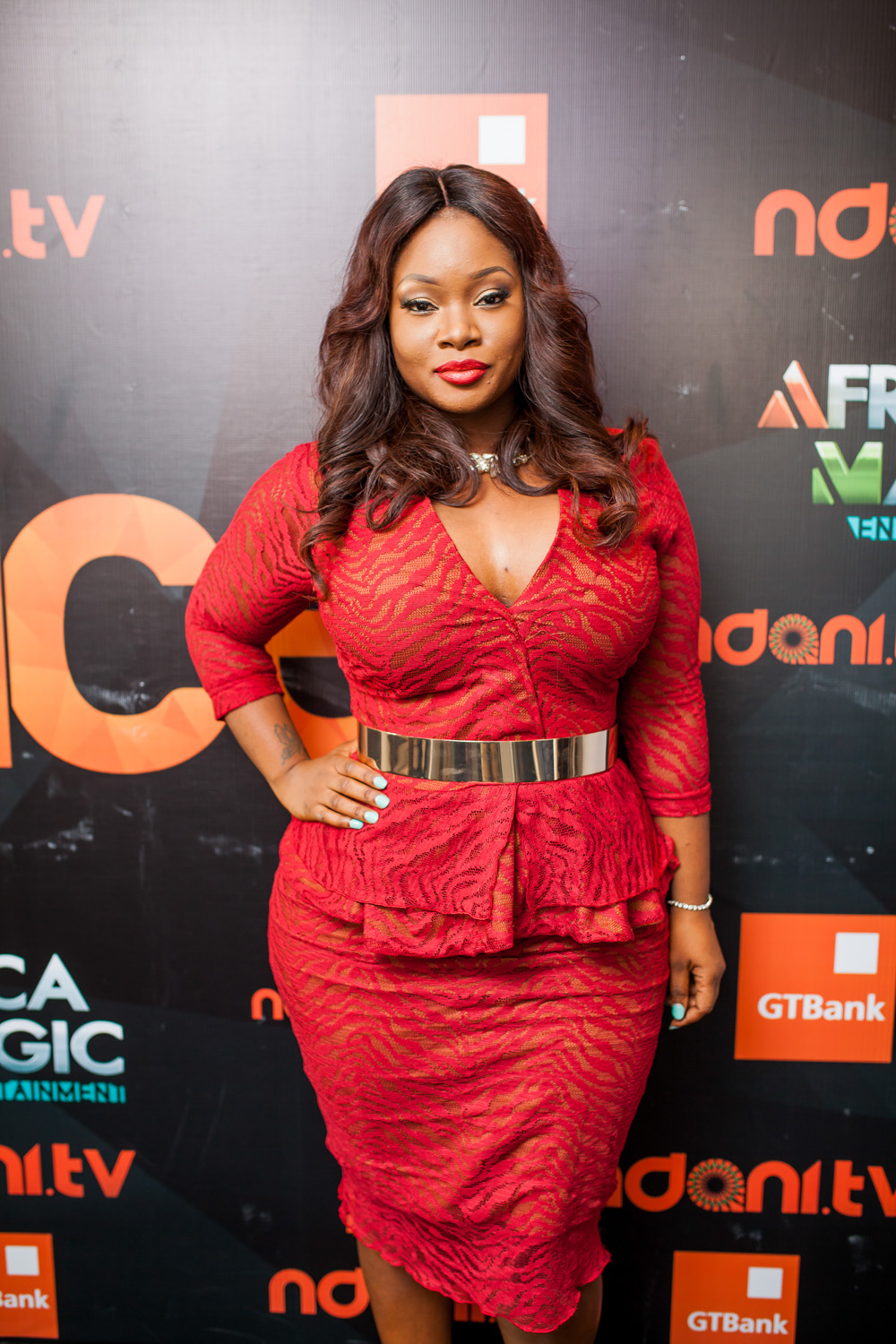 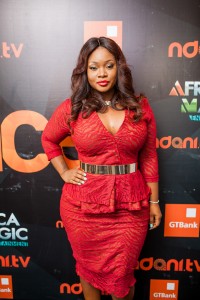 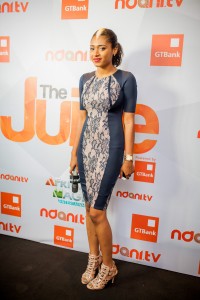 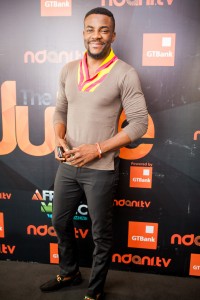 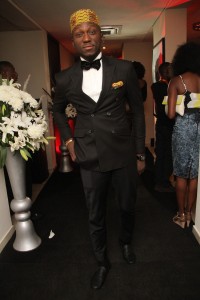 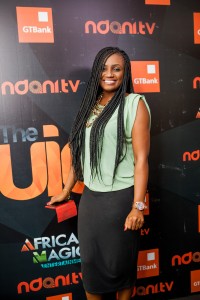 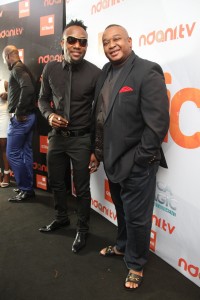 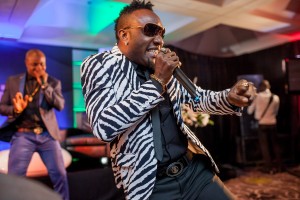 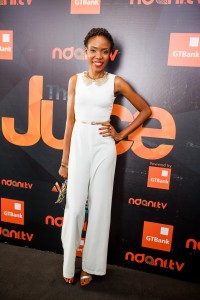 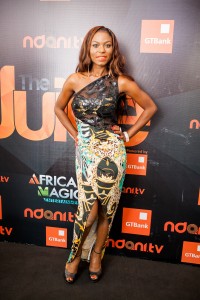 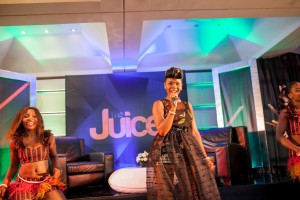 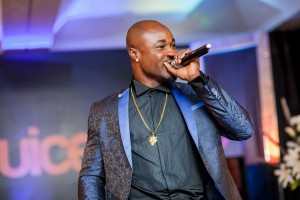 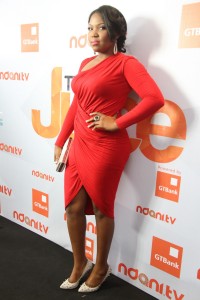 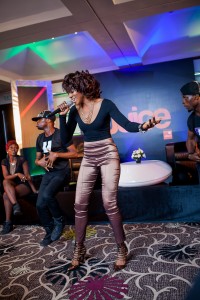 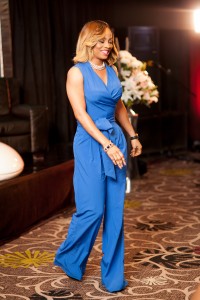 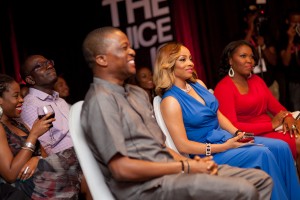 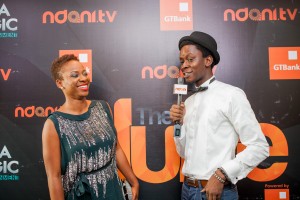 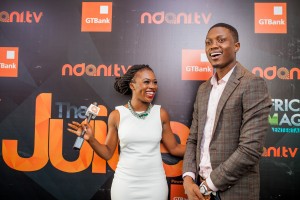