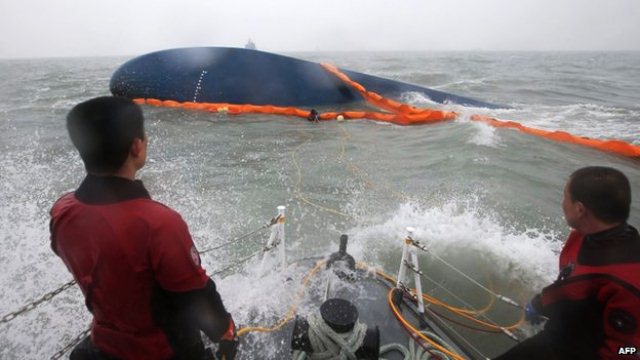 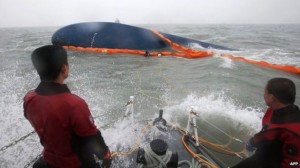 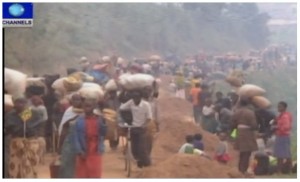 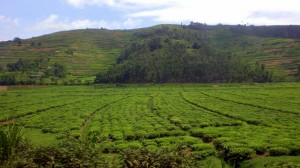 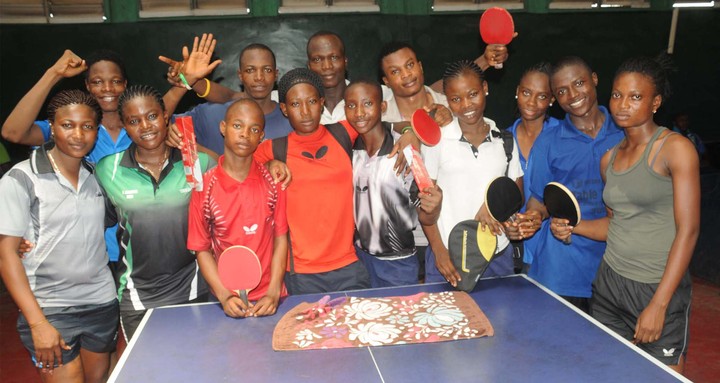 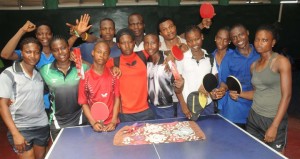 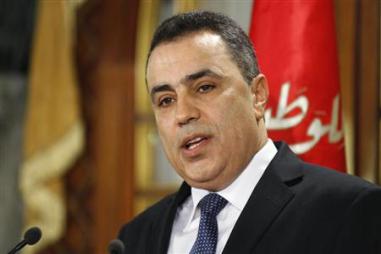 Tunisia has lifted a State of Emergency three years after it was imposed, in a largely symbolic move to show security is improving in the North African state.

Since the 2011 uprising that ousted autocrat, Zine El-Abidine Ben Ali, Tunisian security forces have been battling militants from the hard-line Islamist movement Ansar al-Sharia, one of the radical groups to emerge after Ben Ali’s fall.

“The President of the Republic issued a decree to lift the State of Emergency beginning on March 5, 2014,” a statement from the Presidency said on Thursday.

The State of Emergency had kept security forces on alert across the country and given troops and Police authority to intervene in protests. Troops have arrested dozens of militants and killed others during raids over the past few months.

It has also affected tourism, which is a major part of Tunisia’s economy. Almost 7 million tourists came to the country in 2010, a few months before the uprising. Last year, that was down to about 6 million in 2012.

Attracting more tourists will help Tunisia to stabilize its economy. Then it can carry out reforms demanded by international lenders, who want to see the state reduce its budget deficit and trim public spending.

Prime Minister, Mehdi Jomaa said on Monday that “terrorism” had left, without giving details. Ansar al Sharia has been blamed for clashes with security forces and for a suicide bombing at a beach resort at the end of last year – the first such attack in Tunisia in more than a decade. 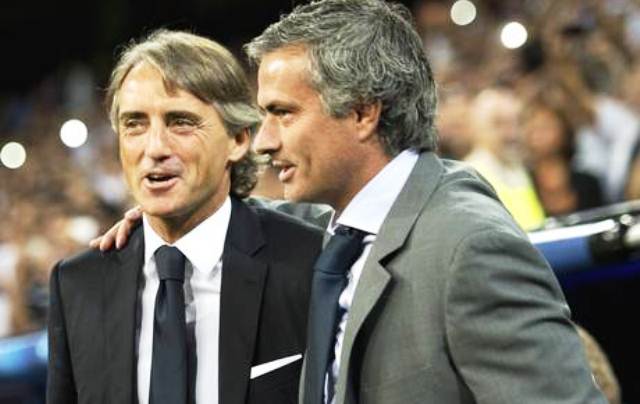 Chelsea Manager, Jose Mourinho was left to bemoan missed chances after a 1 all draw at Galatasaray and urged Chelsea’s fans to generate their own red-hot atmosphere in the return leg.

Both managers are however wary of a tough game in the return leg. 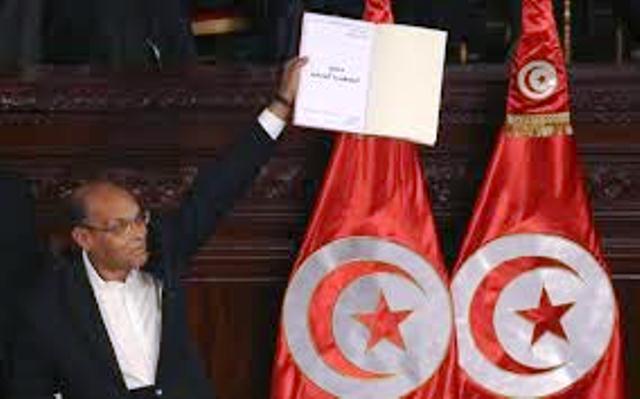 Tunisia adopted a new constitution on Monday, January 27, a big stride towards democracy in the country that began the Arab Spring revolutions and has largely avoided the chaos and violence now plaguing the neighbours it inspired.

After years under autocrat Zine el-Abidine Ben Ali, Tunisia’s charter has been praised as one of the most progressive in the Arab world, designating Islam as the state religion but protecting freedom of belief and sexual equality.

Parliament erupted in celebrations after the official signing of the constitution. Lawmakers approved it on Sunday evening, ending months of deadlock that had threatened to undo Tunisia’s transition.

“This is an exceptional day for Tunisia, where we celebrate the victory over dictatorship. The government and the opposition have won, Tunisia has won,” President Moncef Marzouki told the assembly after signing.

On the streets of the capital Tunis, reaction to the new constitution was mixed, but mostly positive.

“I am very happy. I feel relaxed and delighted for my country and my people and all Tunisians“, said one man.

“(The constitution) represents me; however the country is not going in the right direction. No matter if they change the constitution or not. It does not mean anything,” added a woman.

One man said politicians had been able to prevent the type of turmoil that plagued other countries in the region.

“The National Constituent Assembly was a fertile seed, it prevented us from many other bad possibilities, that could have happened, like what’s happening in Egypt, in Libya, Syria and Yemen,” he said.

The small North African country’s steady progress contrasts sharply with turmoil in Libya and Egypt, whose people followed Tunisia in ousting their veteran leaders in 2011.

Tunisia’s stock market rose 1.7 percent on Monday in a sign of investor confidence in the country’s stability, with the constitution in place and the formation of a new caretaker cabinet that will govern until elections.

After months of crisis, Tunisia’s transition got back on track when ruling Islamist party, Ennahda agreed to compromise late last year and step down to make way for a non-political cabinet of experts, led by former minister, Mehdi Jomaa.

No election date has been set, but Ennahda and opposition party Nidaa Tounes, headed by a former Ben Ali official, are expected to battle for the presidency.

In the National Assembly and on the street, political divisions about the role of Islam were forgotten in the celebrations over a constitution that United Nations Secretary- General Ban Ki-moon commended as a “milestone”. 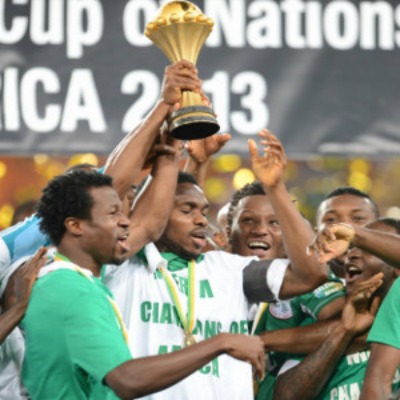 The Super Eagles kick started the year in the 41st spot, dropping to the 7th place in the continent.

Cote d ‘Ivoire and Ghana retained their spot in the 17th and 24th position to keep the 1st and 2nd spot in Africa.

Spain have maintained their 1st position globally, with Germany in second place, followed by Argentina, Colombia and Portugal. Brazil, who will be hosting the FIFA World Cup in June, are in the 10th position.

Since the last rankings, Nigeria has beaten Ethiopia 2-1 and lost to Mali 2-1 in their opening match at the African Nations Championship. Both matches were executed by the home based Eagles