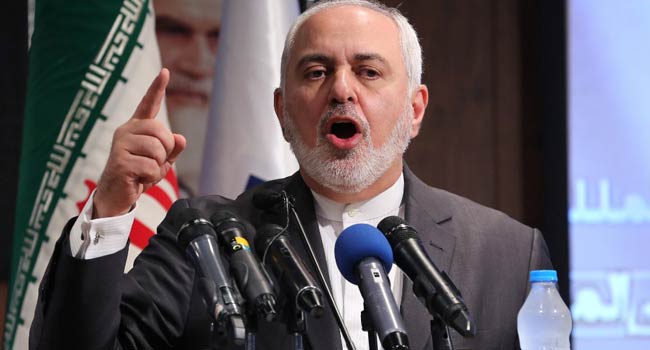 Iran on Monday denounced as “unacceptable” any move by Turkey to establish military bases in Syria, saying such a step would face opposition from the Islamic republic and other countries.

President Recep Tayyip Erdogan said on Friday that Turkey would set up 12 observation posts inside Syria as he warned Ankara would restart an operation against Kurdish forces across the border.

Iran’s foreign ministry spokesman Abbas Mousavi criticised the planned move in response to a question at a news conference.

“The Turks can have any bases and can do anything on their own territory and within their borders, but if you mean… establishing Turkish bases in Syria, this is unacceptable,” Mousavi said in remarks aired on state television.

Such a step, he said, would be seen by Iran as an “aggression against the national sovereignty and territorial integrity of an independent country.

“Naturally it will face opposition from the Islamic Republic of Iran and other countries,” Mousavi added.

Iran has repeatedly called for an immediate halt to the Turkish offensive in Syria, launched on October 9 after the United States announced it would withdraw all its troops from the area.

A US-brokered ceasefire gives Kurdish forces until Tuesday evening to withdraw from a buffer area Turkey wants to create on Syrian territory along its southern frontier.

In his remarks on Friday, Erdogan said the proposed “safe zone” would be 32 kilometres (20 miles) deep, and 444 kilometres in length, and patrolled by Turkey.

But, he said, “We have no intention to stay there. This is out of the question.”