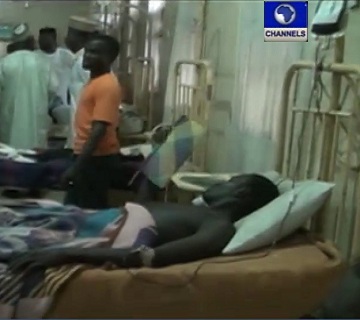 The National Emergency Management Agency, NEMA, north central zone has confirmed the death of 32 persons and 47 injured in the twin bomb blast that occurred earlier in the commercial centre of Jos.

Coordinator of the Agency told one of our correspondents that members of the agency combed various hospitals where victims were taken to for treatment which informed the increase in the number of casualty recorded so far.

However, Commissioner of Police in the State argued that the casualty figure was 16 deaths and 14 injured victims.

The suicide bombers targeted the terminus market where traders usually engaged in night trading called ‘Kasuwa Dere’ which is said to attract people who drop by to pick some food stuffs on their way home after the day’s job.

So far, 47 persons have been confirmed dead in the blast while the injured are receiving treatment at various hospitals across the city but the police have a different figure to that of NEMA.

Three major hospitals, Plateau Specialist Hospital, Bingham Teaching Hospital and Our Lady of Apostles have been treating victims for various injuries which as placed all medical personnel on emergency duty.

The affected area has been condoned off by security personnel while the National Emergency Agency Management, Nigeria security and Civil Defence Corps as well as the anti bomb squad are still on ground keeping vigil. 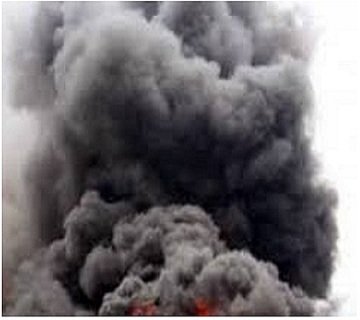 Twin bomb blasts are reported to have occurred at an eatery situated along the Jos Terminus area in Jos, Plateau State north central Nigeria.

While witnesses have told Reuters that 32 people have been killed, there has been no official confirmation of the number of casualty from the Thursday evening twin bomb blast yet.

The Public Relations Officer of the Plateau State Police Command, Emmanuel Abuh, confirmed the incident but could not ascertain the casualty figure.

The incident occurred in the ever busy area and commercial nerve centre of the city around 6.30 p.m. local time, as most people were closing for the day from their various business ventures.

Channels Television learnt that one of the Improvised Explosive Devices went off near the terminus round about where tricycles clustered in large numbers seeking passengers going towards Apata and Farin Gada axis.

The second explosion occurred few minutes later, about 500meters away from the first blast where commuters going towards Dadinkowa area were affected.

Members of the National Emergency Management Agency (NEMA), Federal Road Safety Commission (FRSC) and the Red Cross have since been transporting the injured to hospitals for treatment.

The injured, who have been taken to Plateau Specialist Hospital, are mostly women and children. 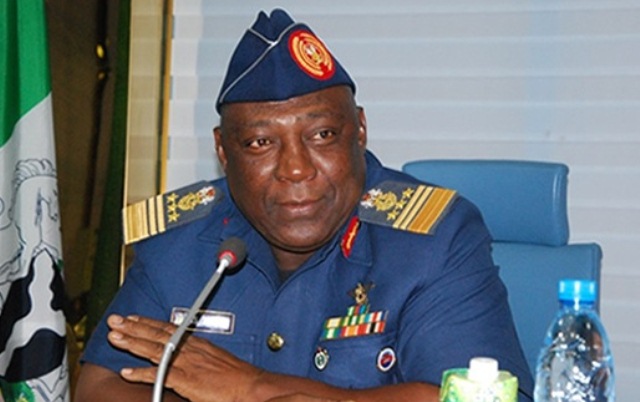 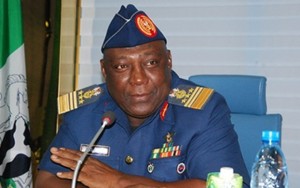