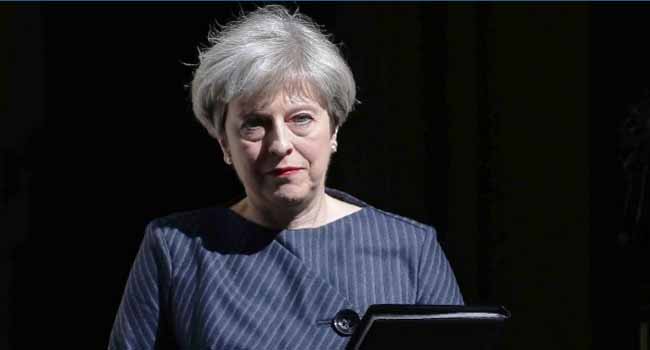 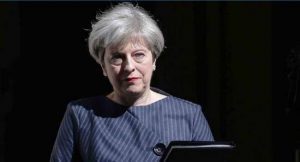 Members of the British Parliament have approved Prime Minister Theresa May’s plan to hold an early general election on June 8.

The early poll was expected to secure the two-third commons majority in order to go ahead, with labor leader, Jeremy Corbyn, welcoming the Prime Minister’s surprise announcement on Tuesday.

After debating the motion put forward by May in Parliament, 522 of the 650 sitting MPs voted in favor of the motion, while 13 voted against it.

Mrs May had said earlier, that she wants to secure the backing of the British people for her Brexit negotiations.

The next general election had been expected in 2020, but the fixed term parliament’s act allows for one to be held earlier.