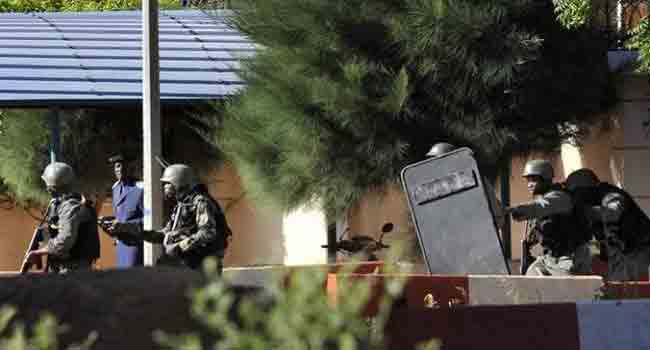 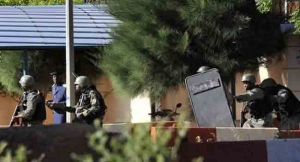 The U.N. mission to Mali said on Friday that Malian forces backed by U.N. helicopters had retaken a police base in Timbuktu from unknown assailants who had captured it early in the morning.

“It’s over now,” said spokesman Olivier Salgado, without saying whether there had been casualties.

“They are now inspecting the site and looking for explosive devices,” he added