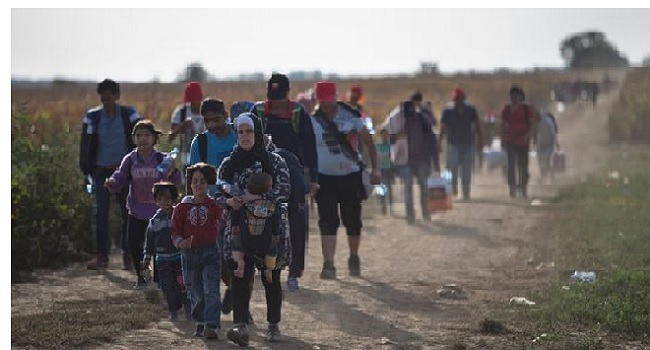 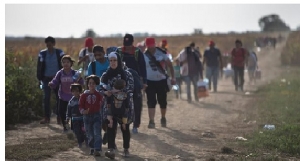 The U.S. Department of Homeland Security has announced tougher guidelines that will increase the scope of illegal immigrants to be deported.

The agency said undocumented immigrants with a criminal record would be targeted first, as well as those deemed a risk to U.S. security or who have abused the benefit.

In addition to the new priorities, the Department of Homeland Security would end U.S. policy to release those caught on the border and instead, place them in detention centres until their cases are resolved.

It would also allow planning to begin on an expansion of the border wall along the U.S. southern border.