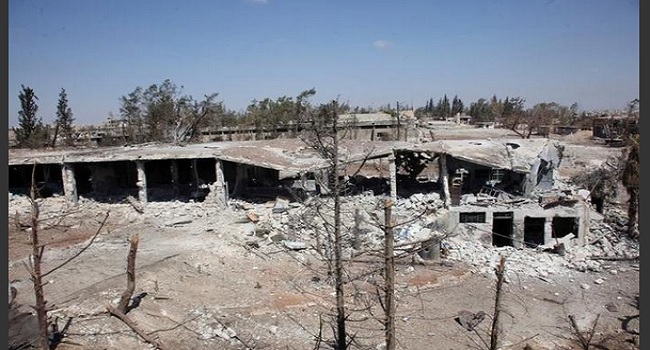 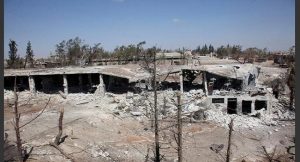 An operation to recapture the city of Mosul, the second largest city and the last stronghold of the Islamic State (IS) in Iraq has begun.

The combined Kurdish Peshmerga and Iraqi government forces on Sunday night, began shelling the city, which has been held by IS since 2014.

Meanwhile, as tanks are said to advance towards the city, the United Nations is calling for caution over the safety of 1.5 million people in the area.

The onslaught on the ground is being backed by airstrikes from U.S-led coalition forces.

The recapture of the city, from IS leader Abu Bakr Al-Baghdadi, is predicted to mark the effective defeat of IS in Iraq. 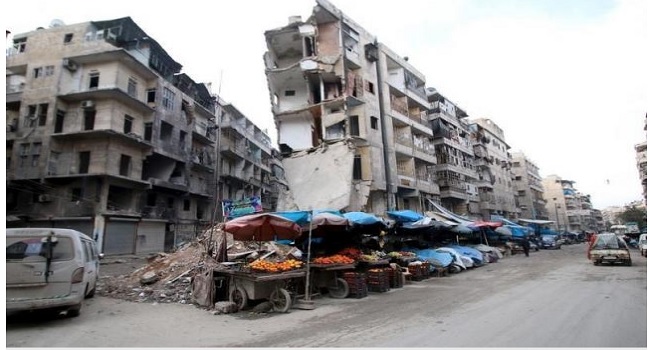 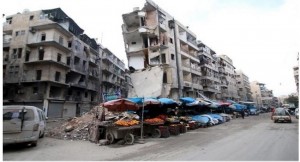 Russia’s Defence Ministry said on Thursday that two U.S. aircraft had bombed the Syrian city of Aleppo on Feb. 10, and that Russian planes had not been operating in the area.

A Pentagon spokesman had accused Russian and Syria government forces on Wednesday of destroying Aleppo’s two main hospitals with air strikes, though he did not specify when the strikes were alleged to have taken place.

The Syrian army has made rapid advances near Aleppo in recent weeks with the help of Russian air strikes.

But Defence Ministry spokesman Igor Konashenkov said in a statement that “only aviation of the anti-ISIS coalition flew over the city yesterday”, referring to the U.S.-led alliance of countries fighting the Islamic State militant group.

“At 1355 Moscow time, two U.S. Air Force A-10 attack aircraft entered Syrian airspace from Turkish territory. Reaching Aleppo by the most direct path, they made strikes against objects in the city.”

He said the Russian targets on that day had been at least 20 km (12 miles) from the city.

When asked on Wednesday whether the U.S.-led coalition could do more to help rebels in Aleppo or improve access for humanitarian aid to the city, Pentagon spokesman Colonel Steve Warren said that the coalition’s focus remained on fighting Islamic State, which was “virtually non-existent in that part of Syria”.

Capturing Aleppo, Syria’s biggest city before the war but now divided between rebel- and government-held sectors, would represent a major military victory for Syrian President Bashar al-Assad and a symbolic prize for his ally, Russia, to help justify its bombing campaign in Syria.

Members of the United Nations Security Council pressed Russia on Wednesday to stop bombing Aleppo in support of the Syrian military offensive and allow humanitarian access ahead of a meeting of major powers in Germany on the conflict.