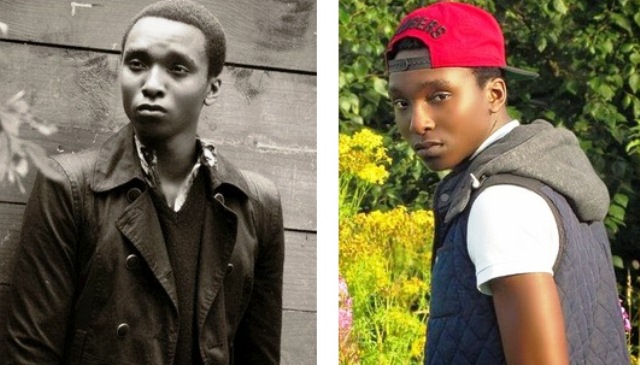 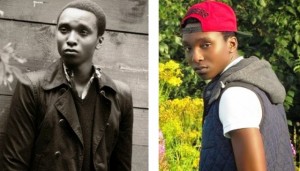 The Nigerian Ambassador to the United Arab Emirates, Ambassador Ibrahim Auwalu, has denied reports suggesting that his office had accepted the UAE Police’ report on the death of a Nigerian student, Oloruntoba Falode in Dubai.

In a statement by the Spokesperson for the Ministry of Foreign Affairs,Ogbole Amedu Ode, the ministry said that its attention had been drawn to a story captioned “FG Accepts UAE Police Report on Nigeria Boy’s Death” which was published on page 7 of The Guardian of Friday May 16, 2014.

According to the statement, the paper informed that in a telephone interview with Ambassador Ibrahim Auwalu, Nigeria’s principal envoy to the UAE, it obtained explanation to the effect that his mission had “received the report of Oloruntoba Oluwadamilola Falode’s death”.

“In scouring through the story, there was nowhere the Ambassador was quoted as having accepted the contents of the police report and forensic investigations carried out on the remains of the deceased. What is obvious in the report of The Guardian’s interface with the diplomat is that he (the Ambassador) provided highlights and obviously, the conclusion of the host police’s investigations into the alleged murder.

“This is in keeping with the letter and spirit of the Freedom of Information Act (FOIA). We must therefore hasten to say, that receiving a report does not amount to accepting the contents of the report as the caption of the story conveys”, the statement read.

The Foreign Affairs Ministry further stated that they were aware that as far as the family was concerned, the matter is ongoing and they would go by the wish of the family.

“Therefore, for us too, the matter is ongoing. Once the family says that they are not satisfied we continue because we represent Nigerians and their interest”.