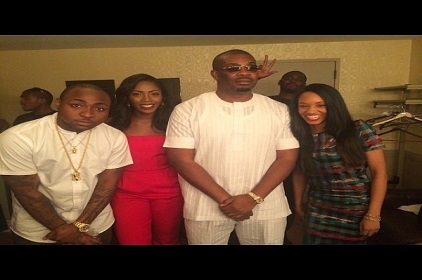 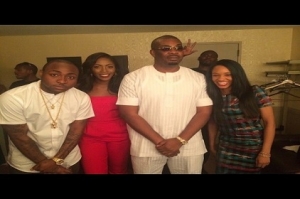 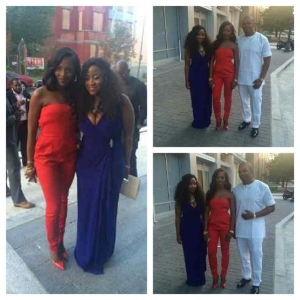 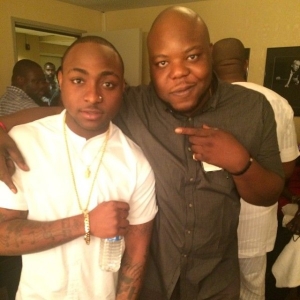 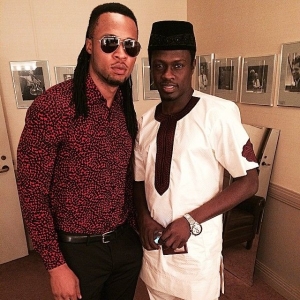 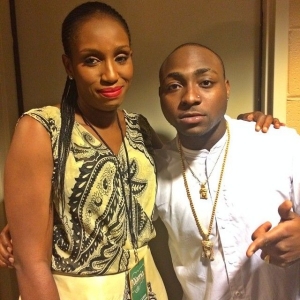 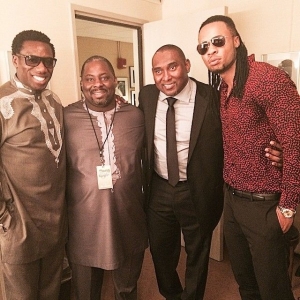 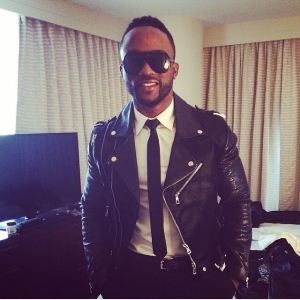 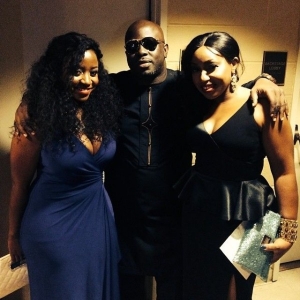 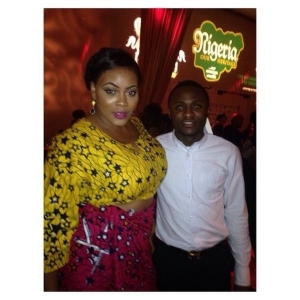 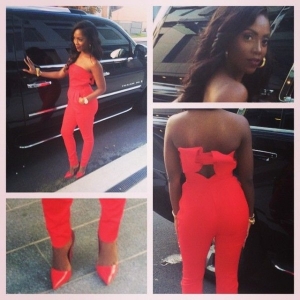 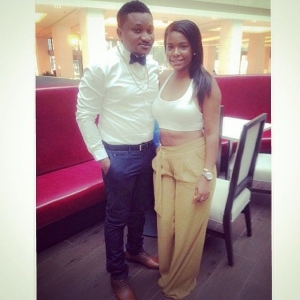 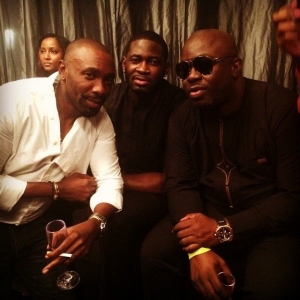 Singer, Emma Nyra has parted ways with Iyanya’s music label, Made Men Music, for reasons unknown. In an exlusive with Channels Television, the ‘Kereshere’ crooner said she is now more interested in ‘female movement’ and working with female artistes.

Emma Nyra who signed with Triple M in 2011 released singles including ‘Ori Mi Wu,’ ‘Kereshere’ and ‘Everything I Do’ featuring the Kukere singer, Iyanya.

Until the time of their parting, Emma Nyra performed on stage several times with Iyanya and travelled on tour to the United States.