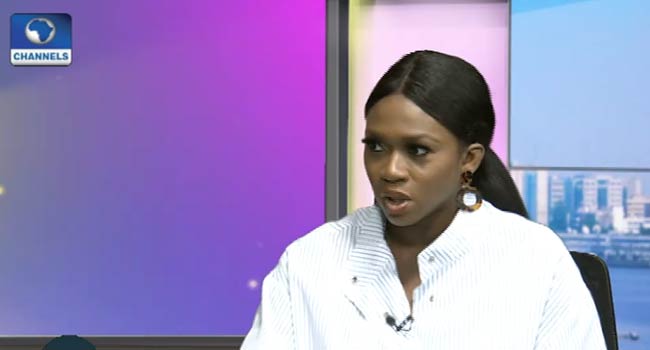 Singer and songwriter Aituaje Iruobe popularly known as Waje has explained why her daughter, Emerald was featured in her new music video ‘Udue’.

The award-winning singer said the reason why her daughter featured in the music video is a simple and funny one. “You will laugh if I tell you the truth,” she said.

Waje explained further that, “There’s nothing eloquent about it, it is just basically me sitting down and thinking if Johnny and I do this video together and they see Johnny as my love interest, the world will stone me because that is some cougar situation.

“That song reminds me of my daughter. So I felt basically, Johnny and her in the same age group. He is probably a few years older. So I thought it would make sense for her to be in the video.”

Revealing the reason why she has remained relevant in the music industry over the years, Waje said being uncomfortable with her present situation drives her.