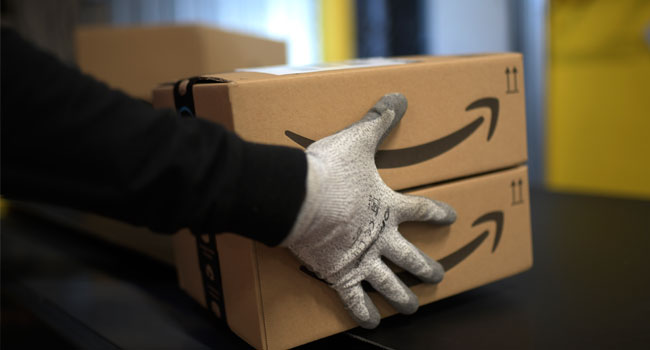 The Competition and Markets Authority said the so-called phase two probe comes after the pair failed to address initial “serious” concerns expressed by the CMA.

Announcing its plan for an investigation lasting up to six months, the CMA said it believes the tie-up could result in a “substantial lessening of competition” in the UK online grocery delivery sector in which Amazon and Deliveroo are market leaders.

UK-based Deliveroo in May announced that Amazon was the largest investor in a $575-million funding round.

A Deliveroo spokeswoman on Friday said the company was confident of persuading the CMA that Amazon’s “minority investment will add to competition, helping restaurants to grow their businesses, creating more work for riders, and increasing choice for customers”.

Created in 2013, Deliveroo has grown to delivering meals to clients in more than 200 cities across 12 countries.