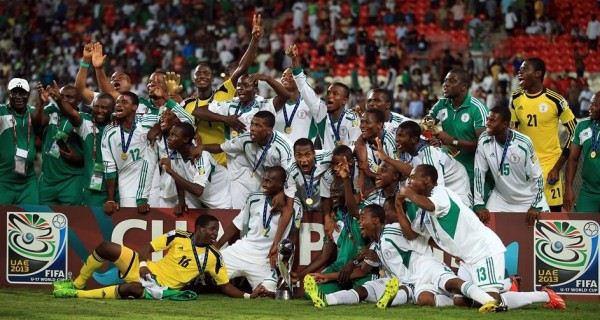 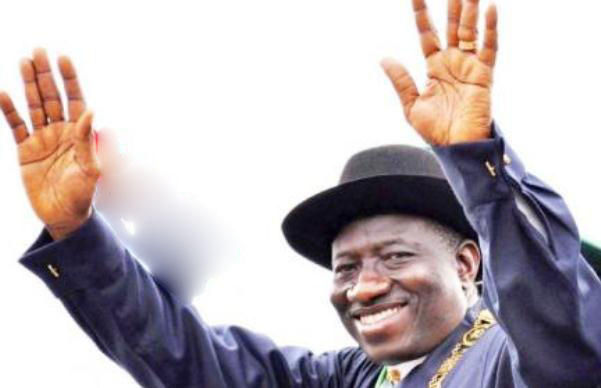 President Goodluck Jonathan has congratulated the Golden Eaglets of Nigeria on their 3-0 triumph over Mexico in the final match of the 2013 FIFA Under-17 World Soccer Championship.

President Jonathan joins other proud and happy Nigerians in saluting the glorious achievement of the Eaglets in winning the Under-17 Soccer Championship for an unprecedented fourth time.

In a press release signed by Special Adviser to the President on Media & Publicity, Reuben Abati, the President commended the young Eaglets for the exemplary commitment, dedication, resilience, determination, patriotism and unity of purpose they displayed through-out the tournament to make Nigeria the World’s Under-17 Football Champion once again.

In fulfillment of his promise of a heroes’ welcome for the triumphant Golden Eaglets on their return home, President Jonathan will host a grand reception for the team at the Banquet Hall of the State House at 7PM on Sunday, November 10.

“This is in appreciation of the great honour and glory they have brought to their fatherland,” he said.

The President also urged the leadership of the Nigerian Football Federation to strive to ensure that “the world-conquering Eaglets, who have shown such immense potentials as youngsters, are  properly nurtured, trained and developed to represent the nation at higher levels in future international football competitions.”

He wished the Golden Eaglets and their handlers a safe journey home. 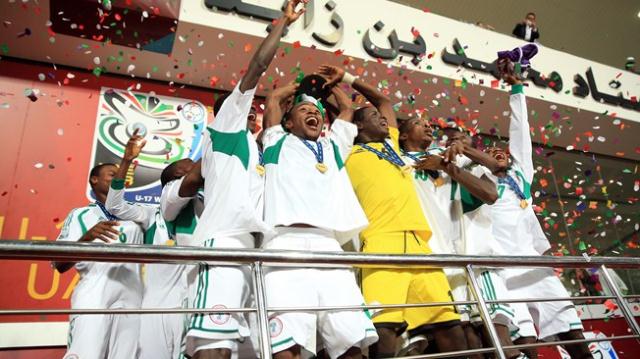 The Nigerian Golden Eaglets have won the 2013 FIFA Under-17 World Cup tournament in United Arab Emirates.

Nigeria became the most successful team in the history of the tournament as goals from Erick Aguirre (own goal), Kelechi Iheanacho and Musa Muhammed secured a 4th title for the Golden Eaglets.

The Manu Garba boys announced their presence to the football world at the FIFA Under-17 World Cup with a convincing 6-1 victory over the same Mexican team in their opening game.

The second match was however tougher for the team as they had to come from behind twice to record a 3-3 score line against Sweden.

Next came Iraq and their Asian counterparts Iran but both could not withstand the firepower of Nigeria.

With victory over Uruguay in the quarter-finals, and a surprising 3-0 revenge over Group F foes, Sweden in the semi-final, Nigeria booked a place in the final, as well as a chance to make history against defending champions and their opening game victims, Mexico.

The 3-0 final victory has denied the Mexicans a chance to retain the trophy they won in 2011.

Worthy of note are the individual honours won by the Nigerian players. Kelechi Ihenacho unsurprisingly became the most decorated, winning the tournament’s Adidas Golden Ball Award for the overall best player, alongside the Silver Boot Award for being the second highest goal scorer.

Nigeria has now become the most successful team in FIFA Under-17 World Cup history. 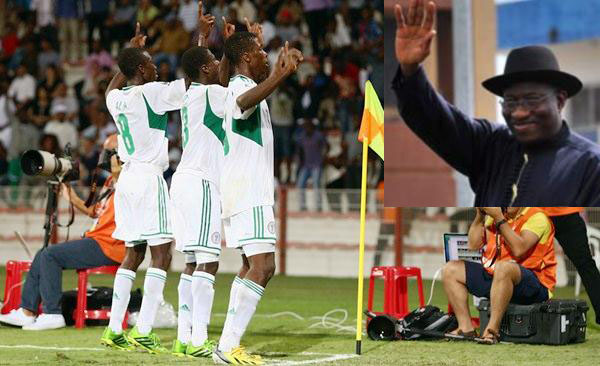 President Goodluck Jonathan has constituted a high-powered delegation headed by the Senate President, David Mark to represent the Federal Government at tomorrow’s FIFA Under-17 World Soccer Finals between Nigeria and Mexico in the United Arab Emirates.

The President told the delegation to reassure the Golden Eaglets and their handlers of his personal confidence and expectations that they will maintain their excellent track-record in this year’s Championship, and crown their winning performances with another victory against the Mexicans tomorrow.

President Jonathan also conveyed to the Eaglets, through the delegation, the best wishes of all Nigerians for their victory and promised the team that together with all other patriotic Nigerians, within and outside the country, he will be cheering them on to victory during the match.

He looks forward to receiving them at the Presidential Villa and showing them the full appreciation of the nation when, as expected, they return in triumph to Nigeria. 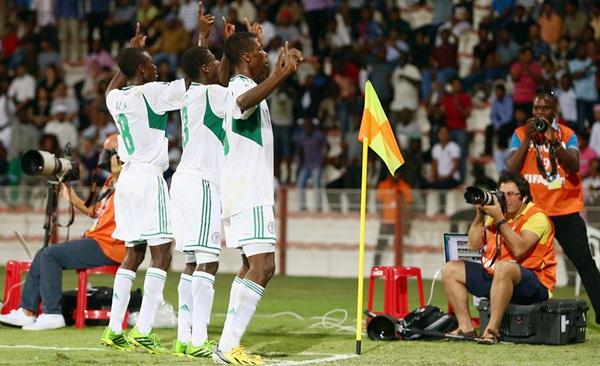