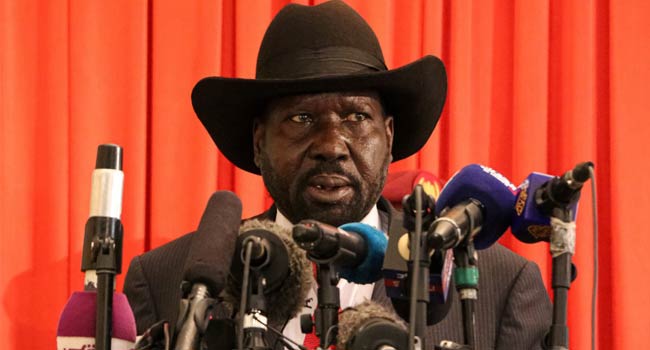 The United States said on Thursday it was reviewing its relationship with South Sudan and questioned whether its feuding leaders were suited for office after a new delay in forming a unity government.

“We must review our relationship with the government in light of the delay. The US is considering all possible options to put pressure on those individuals who would impede peace and promote conflict,” Tibor Nagy, the top US diplomat for Africa, wrote on Twitter. 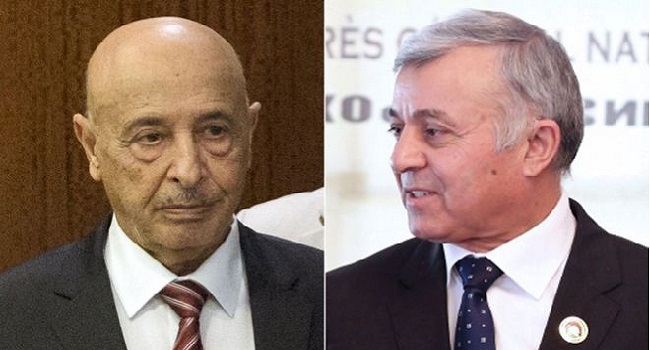 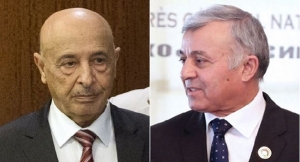 In a bid to resolve the crisis in Libya, the heads of the country’s two rival parliaments have met for the first time.

Agila Salah, from the internationally recognised congress in the eastern city of Tobruk, and Nouri Abusahmen, from the Tripoli-based General National Congress, held talks in Malta.

But the expected signing of a UN plan for a national unity government has been postponed till Thursday.

Libya has been in chaos since the 2011 overthrow of Muammar Gaddafi.

Amid the turmoil, the country has become a major departure point for some of the thousands of migrants travelling to Europe.

The Islamic State (ISIS) group is also taking advantage of the instability to expand inside Libya.

The meeting in Malta between the two men follows weekend talks in Rome in which world powers urged Libya’s warring factions to stop fighting and back a unity government.