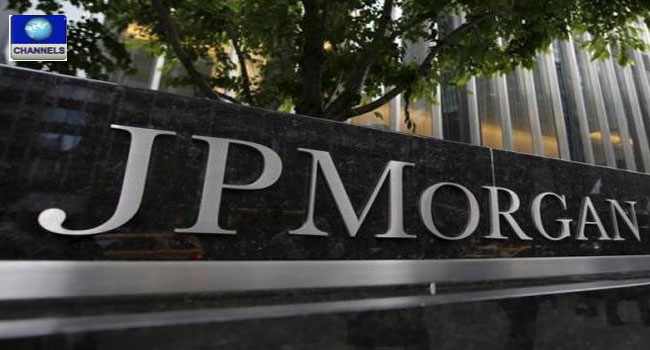 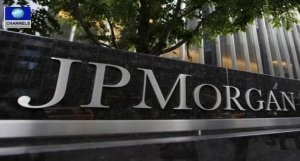 J.P. Morgan has concluded plans to remove Nigeria from its government bond index by the end of October 2015.

The statement is coming after an earlier removal notice on the absence of currency controls, leading to complicated transactions on the bond.

The index provider said Nigeria would not be eligible for re-inclusion in the index for a minimum of 12 months. It added that to get back in the reading, Nigeria would have to satisfy the consistent liquid currency criteria.

Meanwhile, the Central Bank of Nigeria, in reaction to the notice, said “it disagrees with the index expulsion”.

The apex bank also said it had started to improve liquidity and transparency in the market, just as foreign exchange traders confirmed that U.S. Dollars rationing to foreign investors has begun.

Nigeria became the second African country after South Africa to be listed in J.P. Morgan’s emerging government bond index, in 2012. Its inclusion adds a 1.8 per cent weight to the index.

The removal will trigger unprecedented sales of Nigerian bonds, resulting in capital outflows and raising borrowing costs for the government.