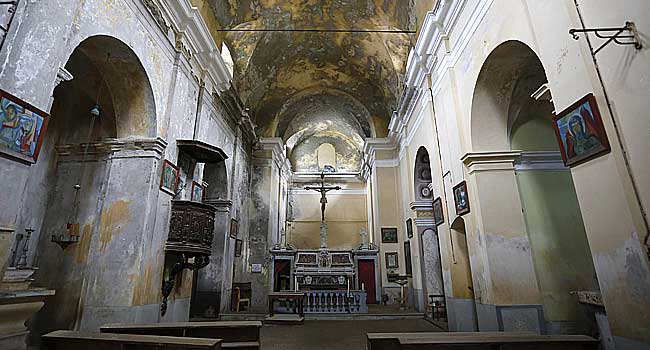 A Catholic Church archdiocese in Minnesota, United States has reached a $210 million settlement on Thursday with hundreds of victims of clergy abuse, resolving a years-long battle.

The Archdiocese of Saint Paul and Minneapolis, which filed for bankruptcy protection in 2015 citing its exposure to an onslaught of abuse claims, said the settlement would resolve all of those claims, conclude the bankruptcy process and establish a trust fund for 450 victims.

“I am grateful for all of the victim survivors who have bravely come forward,” he said at a news conference. “I recognise that the abuse stole so much from you… The church let you down. I’m very sorry.”

Victims welcomed the settlement with relief but stressed that their emotional scars remained.

“This is a great day for us and all of the survivors,” said Jamie Heutmaker at a separate news conference.

Marie Mielke added: “What was done to me has really interfered with the joy of being a mother.”

A 2013 Minnesota law was credited by victims with opening the floodgates in the Midwestern state, by allowing for the filing of lawsuits in abuse cases dating back decades.

The settlement ended one of the lengthiest processes of reckoning of church abuse cases in the US — protracted battle victims blamed on the preemptive bankruptcy filing.

Experts at the Vatican said in 2012 the number of abused American minors is probably close to 100,000, with cases which date back to 1950 and implicating thousands of clerics.