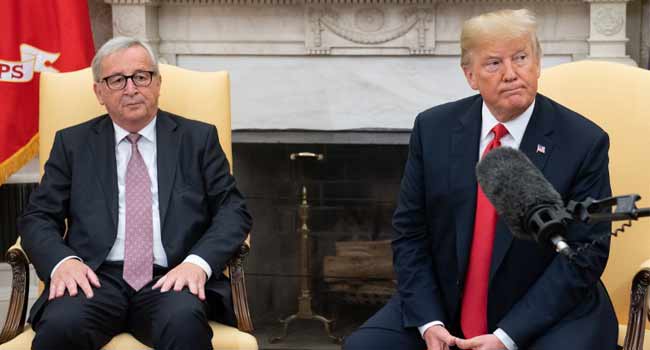 The EU insisted on Friday that proposed trade talks between Europe and the United States would not include farming, in contradiction to a claim by President Donald Trump.

“I have been very clear on that… Agriculture is not part of it, only the things that are explicitly mentioned in the statement,” EU Commission spokeswoman Mina Andreeva told reporters in Brussels, in reference to a joint communique after White House talks on Wednesday.