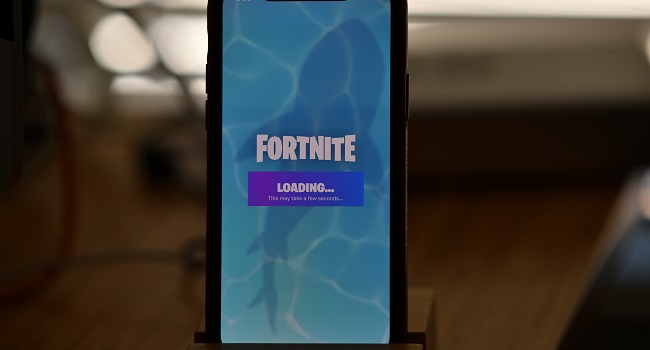 Major US game maker Epic Games has asked Apple to restore its flagship game “Fortnite” on the South Korean app store after Seoul passed a law curbing the monopolistic power of platform operators, it said Friday.

Apple and Epic are at the forefront of a global contest between delivery platforms and content creators on how revenues should be divided, with billions of dollars at stake.

Epic sued Apple over the removal and the case is before the courts in the United States.

The measure comes as Apple and Google face global criticism for charging up to 30 percent commission on app sales and requiring their own payment systems be used that collect a share of the transactions.

The law is expected to take into effect in the coming days and will make the South the first country to mandate such alternative payment options, allowing users to bypass charges set by store owners.

“Epic intends to re-release Fortnite on iOS in Korea offering both Epic payment and Apple payment side-by-side in compliance with the new Korean law,” the game company said on its verified Fortnite twitter account Friday.

Apple Korea declined to comment to AFP, referring the request to its US headquarters.

The gamemaker’s move came after its CEO Tim Sweeney enthusiastically welcomed the law’s passage, calling it a “major milestone in the 45-year history of personal computing” on his own Twitter account and adding: “I am a Korean.” 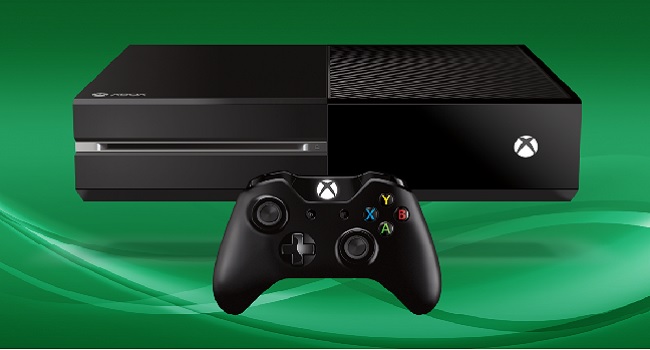 Microsoft on Thursday said it is working on software to let people play Xbox video games on internet-linked televisions without the need of consoles.

The news came as Microsoft and other video game industry heavyweights prepare to show off coming titles at an annual Electronic Entertainment Expo (E3) being held virtually beginning Saturday due to the pandemic.

“As a company, Microsoft is all-in on gaming,” chief executive Satya Nadella said in introducing the plan.

“Three billion consumers look to gaming for entertainment, community, creation, as well as a real sense of achievement, and our ambition is to empower each of them, wherever they play.”

Microsoft has been playing on the strength of its Xbox unit as it vies with Luna and Stadia cloud gaming services run, respectively, by Amazon and Google.

The Xbox team is working with TV makers to embed software that will let video games typically enjoyed on its consoles be played directly from the cloud, requiring only hand-held controllers, according to Microsoft.

The US-based technology giant also announced it is building devices that will plug into any television screen or computer monitor to stream Xbox gameplay without any consoles.

In coming weeks, cloud gaming with Xbox Game Pass Ultimate subscriptions will be possible through internet browsers Chrome, Edge, and Safari, according to Microsoft.

“There’s still a place for consoles and PCs and frankly, there always will be, but through the cloud, we will be able to deliver a robust gaming experience to anyone connected to the internet,” said Xbox unit head Phil Spencer.

“And with the cloud, gaming players can participate fully in the same Xbox experience as people on local hardware.

Xbox Game Pass had some 18 million subscribers worldwide at the end of last year, according to figures released by Nadella.

Video gameplay has surged during the pandemic, as people turned more than ever to the internet for entertainment.

Overall consumer spending on video gaming in the United States totaled just shy of $15 billion in the first quarter of this year, up 30 percent from the same period in 2020, according to industry tracker NPD Group.

Microsoft will stream an Xbox and Bethesda Games Showcase on Sunday, featuring games from its studios around the world. 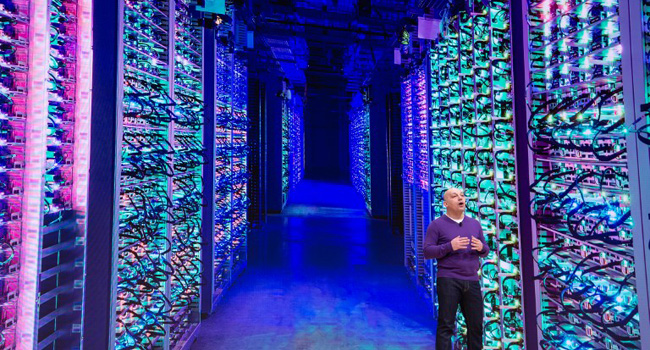 Google set out to disrupt the video game world on Tuesday with a Stadia platform that will let players stream blockbuster titles to any device they wish, as the online giant also unveiled a new controller and its very own studio.

The California-based technology giant said its Stadia platform will open to gamers later this year in the United States, Canada, Britain and other parts of Europe.

For now, Google is focused on working with game makers to tailor titles for play on Stadia, saying it has already provided the technology to more than 100 game developers.

“We are on the brink of a huge revolution in gaming,” said Jade Raymond, the former Ubisoft and Electronic Arts executive tapped to head Google’s new studio, Stadia Games and Entertainment.

“We are committed to going down a bold path,” she told a presentation at the Game Developers Conference in San Francisco.

The Stadia tech platform aims to connect people for interactive play on PCs, tablets, smartphones and other devices.

Google also unveiled a new controller that can be used to play cloud-based individual or multiplayer games.

Stadia controllers mirrored those designed for Xbox or PlayStation consoles, with the addition of dedicated buttons for streaming live play via YouTube or asking Google Assistant virtual aide for help beating a daunting puzzle or challenge.

Chief executive Sundar Pichai said the initiative is “to build a game platform for everyone.”

“I think we can change the game by bringing together the entirety of the ecosystem,” Pichai told a keynote audience.

Google’s hope is that Stadia could become for games what Netflix or Spotify are to television or music, by making console-quality play widely available.

Yet it remains unclear how much Google can grab of the nascent, but potentially massive industry.

As it produces its own games, Google will also be courting other studios to move to its cloud-based model.

Google collaborated with French video game titan Ubisoft last year in a limited public test of the technology powering Stadia, and its chief executive was in the front row at the platform’s unveiling.

A coming new version of blockbuster action game “Doom” tailored to play on Stadia was teased at the event by iD studio executive producer Marty Stratton.

“If you are going to prove to the world you can stream games from the cloud, what better game than ‘Doom’,” Stratton said.

Streaming games from the cloud brings the potential to tap into massive amounts of computing power in data centers.

At the developers conference, Google demonstrated fast, cloud-based play on a variety of devices. But it offered no specific details on how it would monetize the new service or compensate developers.

Money-making options could include selling game subscriptions the way Netflix charges for access to streaming television.

“I think it’s a huge potential transition in the video game industry, not only for the instant access to games but for exploring different business models to games,” Jon Peddie Research analyst Ted Pollak said of Stadia.

“They say it’s the Netflix of gaming; that is actually pretty accurate.”

Ubisoft, known for “Assassin’s Creed” and other titles, said it would be working with Google.

Its co-founder and chief Yves Guillemot predicted streaming would “give billions unprecedented opportunities to play video games in the future.”

An “Assassin’s Creed” title franchise was used to test Google’s “Project Stream” technology for hosting the kind of quick, seamless play powered by in-home consoles as an online service.

The reliability and speed of internet connections is seen as a challenge to cloud gaming, with action play potentially marred by streaming lags or disruptions.

Google said its investments in networks and data centers should help prevent latency in data transmissions.

In places with fast and reliable wireless, internet players will likely access games on the wide variety of devices envisioned by Google, while hard-core players in places where wireless connections aren’t up to the task could opt for consoles, according to Pollak.

“I think it is good news for everyone,” Pollak said when asked what Stadia meant to major console makers Microsoft, Sony and Nintendo.

The US video game industry generated a record $43.4 billion in revenue in 2018, up 18 percent from the prior year, according to data released by the Entertainment Software Association and The NPD Group.