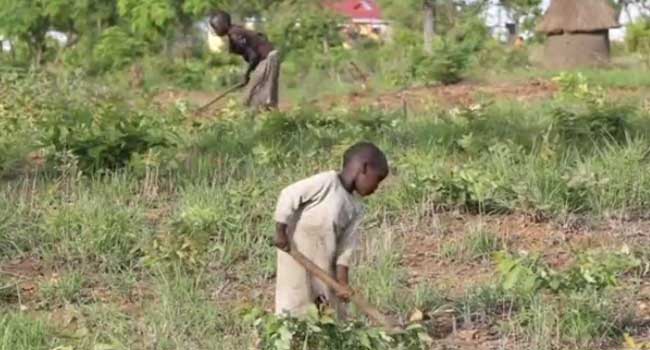 The state government is therefore set to launch a policy document that stipulates jail terms for perpetrators of any form of violence against children.

This was revealed by the wife of Edo State Governor, Mrs Betsy Obaseki.

She said this during a rally organised by the state government to raise public awareness and garner support to end all forms of violence against children.

According to her, Edo State Government prioritises the place of children in the society.

Represented by Special Adviser to the Governor on Gender, Efosa Uyigwe, Mrs Obaseki said the state government to successfully achieve this fight against violation of the rights of children need support by parents, religious, traditional and civil society leaders.

“It is sad that children are violated in places where they ought to be protected. These places include schools, churches, and homes. We must work with the state government to stop all forms of violence against children. The best way to put an end to this practice is to raise awareness to halt the practice,” she said.

Commissioner for Women Affairs and Social Development, Mrs. Magdalene Ohenhen also at the event urged parents and other stakeholders to support government’s campaign.

“Children should be encouraged to be the best they can. This will enable them to contribute to the development of the state and country,” she said. 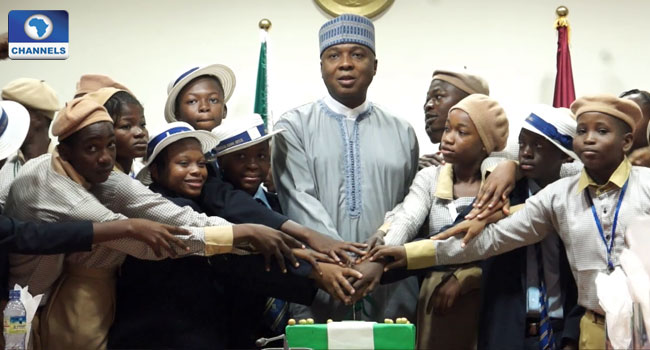 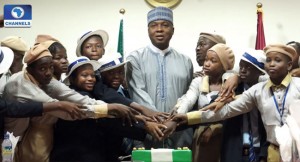 The Nigerian Senate President, Dr. Bukola Saraki, has advised school children to familiarise themselves with the Nigerian Constitution in other to fight for their rights.

Dr. Saraki gave the advice on Friday when some school children visited him as parts of activities to mark this year’s Children’s Day.

He promised that the government would continue to work to protect the rights of children.

The assurance by the Senate President is coming on a day some groups marking this year’s Children’s Day in Abuja appealed to the government to intensify campaigns that discourage violence against children and punish perpetrators.

The 27 day of May is set aside by the United Nations to celebrate Children’s Day.

The theme for this year’s celebration is “Protect the Rights of the Children in the Face of Violence and Insecurity and End Child Marriage”.

Away from the Senate President’s office, rights groups, march round Abuja, Nigeria’s capital to protest against violence against children.


They are asking the government to enforce existing laws and punish those who perpetrate violence against children.

Regarding the estimated 1.2 million displaced children in the northeast, the Director of Test Administration with the Joint Admission and Matriculation Board (JAMB), Lawal Yusuf, said the rights of those children to education could be protected by providing education in the camps of the Internally Displaced Persons.

The theme for this year’s Children’s Day celebration sheds light on the level of violence children suffer around the globe.

It also calls on all to end such violence whatever forms they may take.

The Kaduna State Zonal Coordinator of National Human Rights Commission (NHRC), Mr Chris Eneji, on Sunday said that reported cases of violence against children is very high in the state.

He noted that such cases are brought before the commission on a regular basis.

According to him, about two thirds of children in the state between ages 5 and 14 are subjected to physical punishment by their care givers on a regular basis, adding that only about one third of such cases are reported to the commission or relevant authorities.

In an interview with Channels Television in Kaduna, Mr Eneji said that not many people, especially children, are aware of their rights and when they are trampled upon.

He further explained that majority of those involved in violence against children are still their relatives and in few cases care givers.

Investigations, however, show that the most common form of violence against children as well as violence against girls in the state include, but not limited to, physical and sexual abuse. Others include child labour whereby children of school age are subjected to hawking during school hours by either their parents or care givers.

The effects of violence against children can last a lifetime, as exposure to violence can alter a child’s brain development damaging their physical, mental and emotional health. But violence is not inevitable; it can be prevented.

He added that the commission will intensify awareness campaign in rural areas to enlighten more people on their fundamental rights.

He also explained that significant number of Nigerians were not aware of their rights and how or where to seek redress when violated. 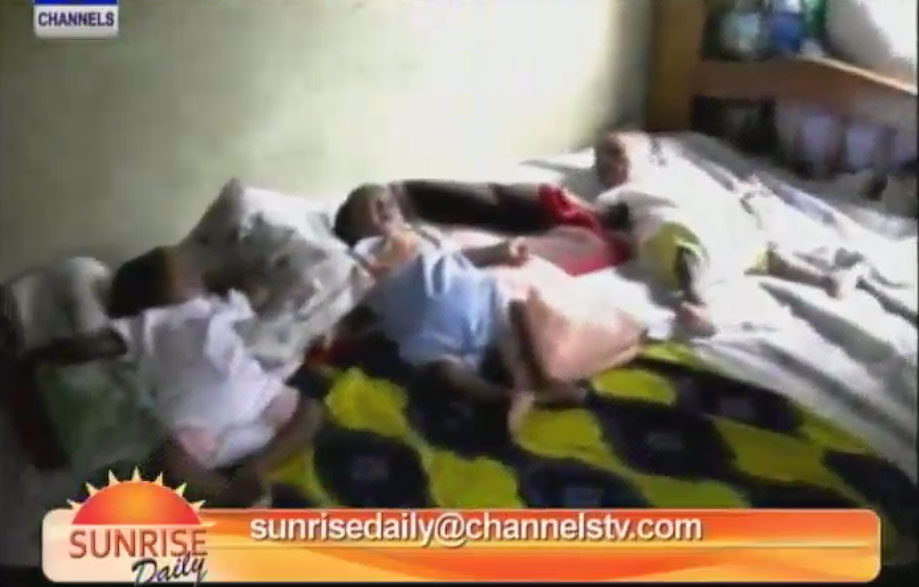 There has been the discovery of bizarre cultural practices of killing twins in some communities in Federal Capital Territory (FCT).

In forty communities in the FCT, children who are born as twins or whose mothers die at birth or even have any kind of deformity are killed.

Although members of these communities deny the existence of this primitive practice, a Pastor, Olusola Stevens, who has lived among the indigenes for over a decade has rescued over 30 children, who are presently living with him.