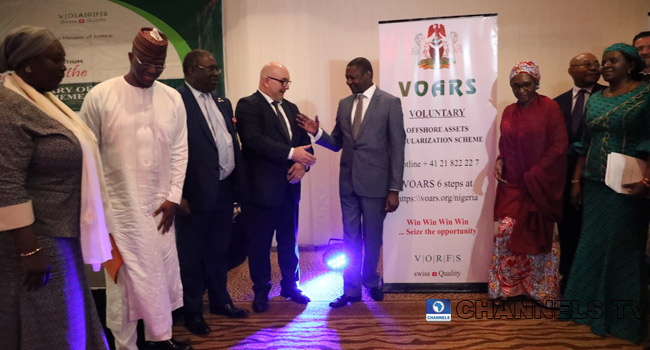 The Nigerian Government has unveiled the Voluntary Offshore Assets Regularisation Scheme (VOARS), as part of efforts to increase the nation’s tax base.

Addressing an audience at the unveiling ceremony on Tuesday in Abuja, the Attorney General of the Federation and Minister of Justice, Mr Abubakar Malami, said the scheme was aimed at encouraging foreign investments to develop infrastructure in Nigeria.

He explained that the VOARS was an idea initiated by the Swiss Consortium with a view to facilitating regularisation of offshore assets owned by Nigerians.

The AGF, therefore, appealed to Nigerians to key into the initiative of the government.

He gave assurance that when funds were voluntarily declared by the owners, the Federal Government would grant a permanent waiver of criminal prosecution for tax offences and offences related to offshore assets.

According to him, this includes immunity from tax audit of the declared and regularised offshore assets.

The unveiling ceremony held at the Transcorp Hilton in the Federal Capital Territory (FCT).

Also in attendance were the Minister of Finance, Mrs Zainab Ahmed, and the Chairman of the Federal Inland Revenue Service (FIRS), Mr Babatunde Fowler, among others. 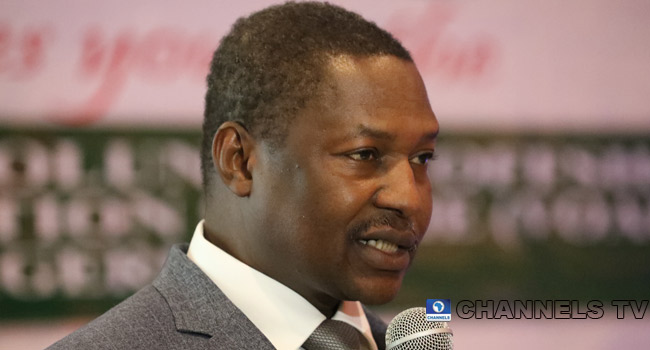 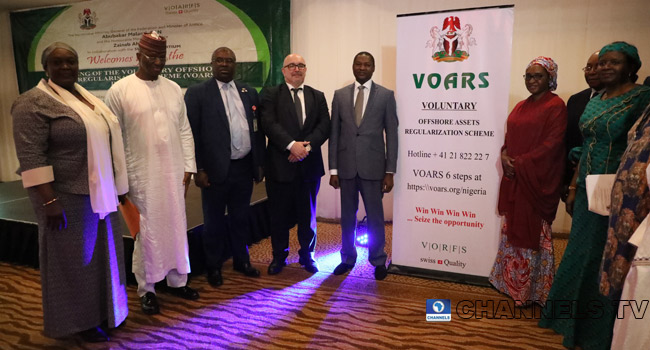 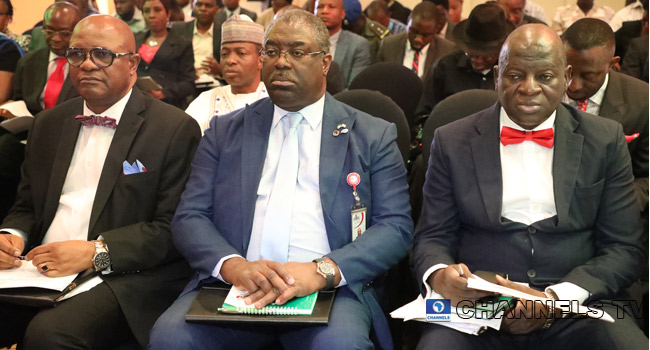 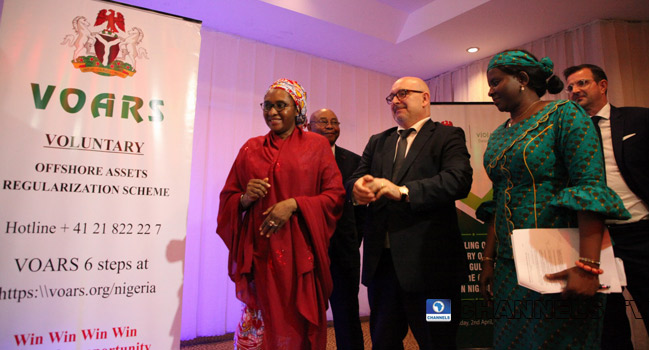 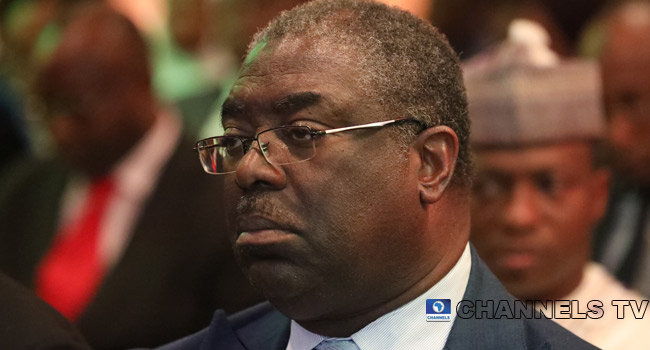 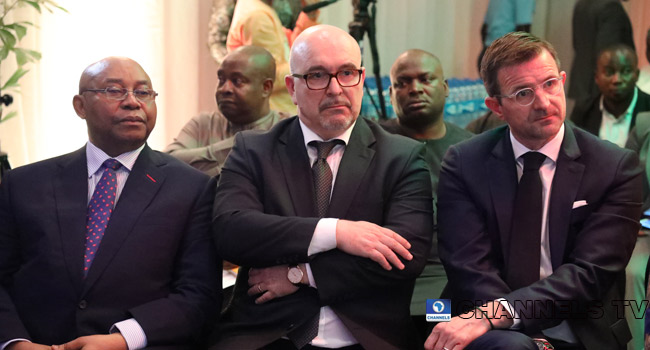 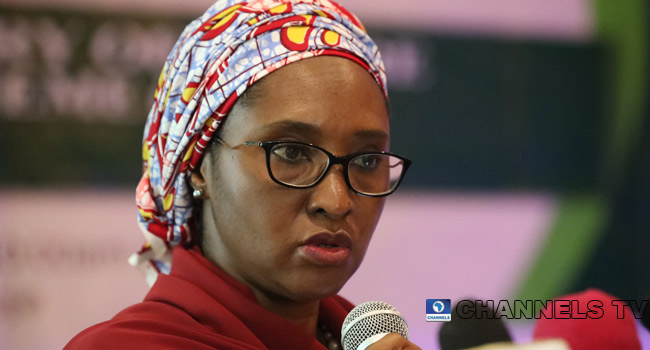 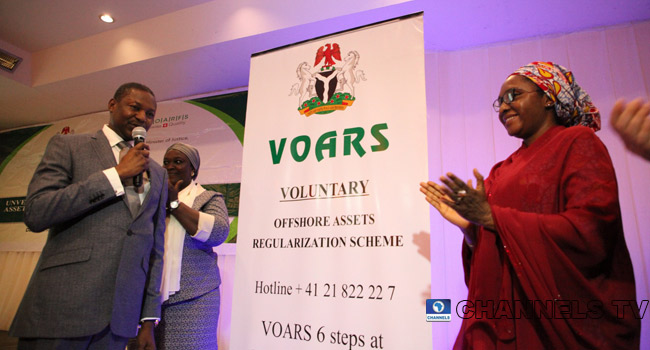 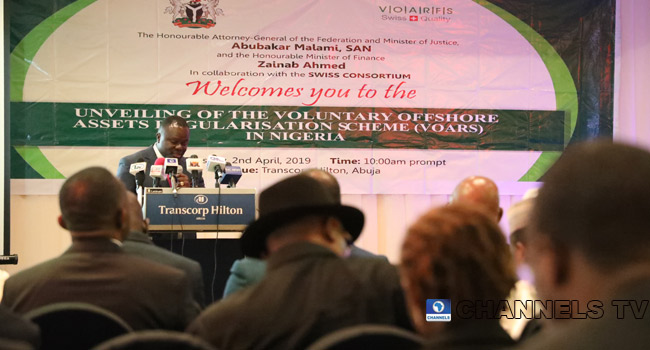