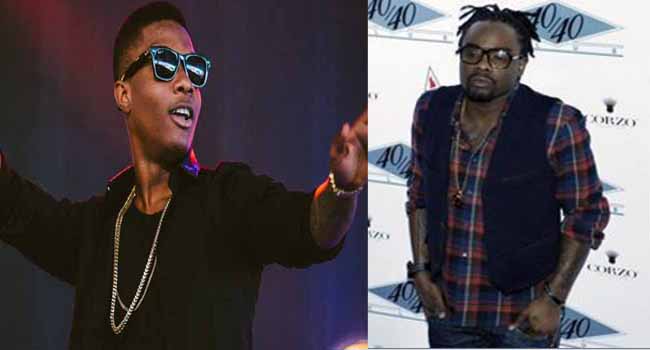 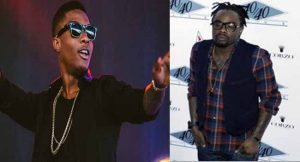 The music video which also features Major Lazer and Dua Lipa is still in progress as Wizkid shared photos from the video shoot via Instagram today.

Wizkid on his part is no stranger to awards with a series to his name. Just this weekend he bagged the BET Award for ‘Best International Act on Sunday.

He will  be embarking on an international tour with American rapper and songwriter Future later in July. 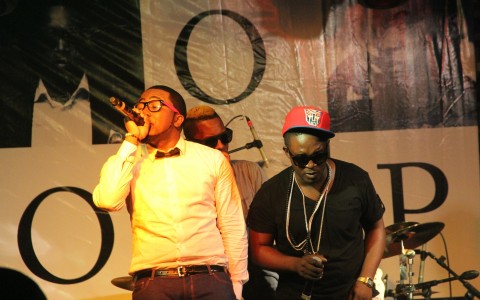 Following the release of Ice Prince’s sophomore album, Fire of Zamani, label mate and popular rapper, Mr Incredible reviewed the album in an exclusive interview with Channels Television and said the new album was evidence that Ice Prince had grown as a lyricist.

Ice Prince hit mainstream recognition with his party banger ‘Oleku’ after which he released several other rave tracks in his debut album, ‘Everybody Loves Ice Prince.’

His second album, which was unveiled on November 28,has garnered much applause from music lovers and critics in the music industry.

While doing a critique of FOZ, M.I disclosed the inspiration behind some of the tracks on the album including the song entitled ‘Whiskey,’ which M.I described as ‘great music.’

“The flow on the album is on point,” he added.

M.I also said that Ice Prince “brought out the best from Wale, Chip and Sunny Nneji.”

As far as M.I is concerned, there were not enough tracks on the album as “that kind of music should never end.” 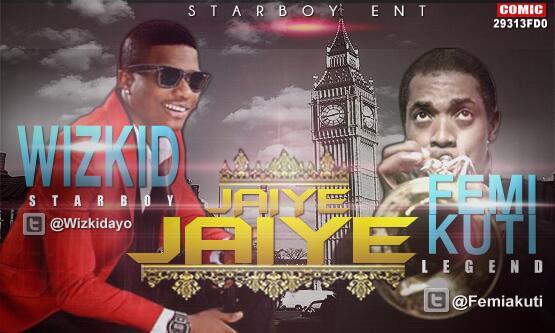 Wizkid has worked with some of the biggest names in the local and international music industry including Akon, The Game, Kardinal Official, Wale, Young Jeezy, M.I, Ice Prince amongst others.

The track, Jaie Jaiye, was produced by Sarz.

Listen to the song below: 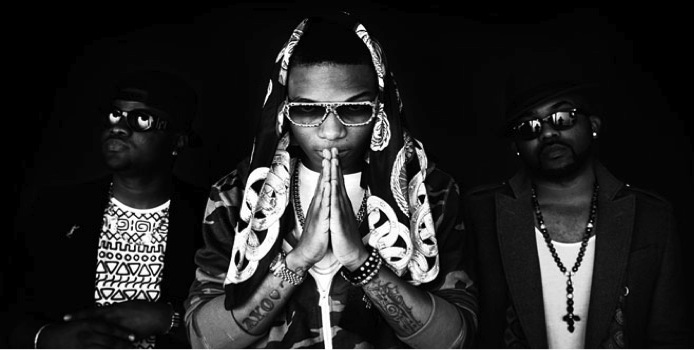 The EME boys who have been on a tour in North American, where recently interviewed with an MTV Iggy where they shared the EME experience and their future plans.

The EME boss Banky W, spoke on the need for change in the Nigerian Society which inspired the track “Change”.

“A lot of young people are frustrated that we’re seeing the same issues plaguing Nigeria for years on end. It just feels like it’s time for us to speak up and to stand up and just force things to go in a different direction. And when I say force I mean not violently or anything crazy like that,” he said.

“I just think things remain the same because we don’t do anything about it. Nigeria can change for the better and it will change when young people especially decide that enough is enough and that’s really what the song “Change” is about,” Banky W said.

“Empire Mates is an empire, and we’re going to be building for a very long time. That’s why we double up on the work with the songs, we triple up on it. Everybody is always in the studio, trying to work, trying to make things happen. I feel so blessed being with the family,” he said.

Wizkid, Banky W and Skales along with EME’s new signee, Rotimi kicked off the North tour on July 4, 2012 and it came to a final close with a memorable performance in New York.

During the tour, the EME crew stormed different cities across North America giving US fans an unforgettable experience.

The EME crew has also added recent triumphs to their unending list of achievements. Wizkid won two awards at the just concluded NEA awards for Best POP/R&B artiste and Best Album of the year. Banky W was also one of the Nigerian representatives at the Olympics torch bearing ceremony in August.