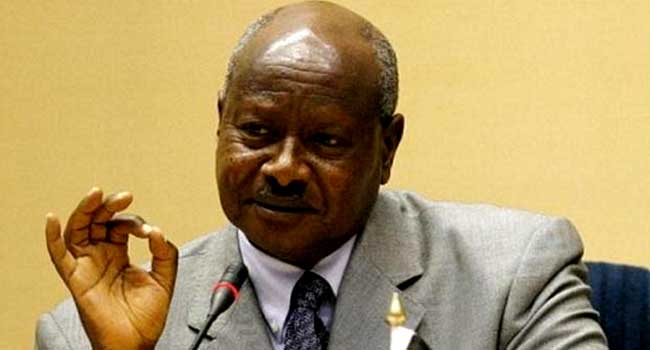 There was mild drama at the Ugandan President’s inauguration in the capital Kampala where western delegations attending the ceremony walked out in protest.

The US State Department says they had also objected to the presence of Sudan’s Omar Al-Bashir at the ceremony. Mr Bashir is wanted by the ICC on charges of genocide.

In his address, Mr Museveni described the ICC as “a bunch of useless people” saying he no longer supports the institution.