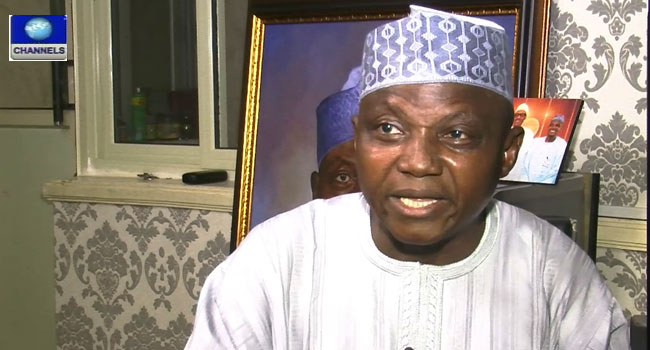 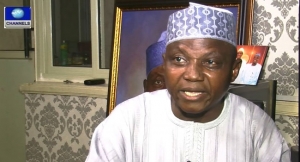 A federal appeals court on Monday upheld most of the convictions against former U.S. Rep. William Jefferson on multiple charges of bribery and money laundering.

A three-judge panel of the 4th U.S. Circuit Court of Appeals in Richmond, Virginia, upheld all but one of 11 guilty counts against the former Democratic congressman from New Orleans, who used his home freezer to store $90,000 in cash.

Jefferson was accused in 2007 of soliciting millions of dollars in bribes from companies while using his office to broker business deals in Africa. The business ventures included telecommunications deals in Nigeria and Ghana; oil concessions in Equatorial Guinea; satellite transmission contracts in Botswana, Equatorial Guinea and the Republic of Congo; and investments in a Nigerian sugar plant.

The case gained notoriety when FBI agents, in a search of Jefferson’s residence, found $90,000 neatly wrapped in foil and stashed in freezer of his home.

A federal jury in 2009 found Jefferson guilty of 11 of 16 charges, including soliciting bribes, depriving citizens of his honest services, money laundering and participating in a racketeering enterprise. He was sentenced to 13 years in prison but remained free pending his appeal.

Seeking to overturn his convictions, Jefferson argued that he never performed official acts in exchange for payment. He claimed the trial judge erred by instructing the jury that an “official act” could include the customary practices of public officials rather than the specific legislative duties of Congress members, such as voting or introducing legislation. But the appeals court rejected that argument.

“There was, in this case, an ongoing course of illicit and repugnant conduct by Jefferson – conduct for which he was compensated considerably by those on whose behalf he was acting,” Judge Robert King wrote for the panel.

The court did overturn one wire fraud conviction, ruling the charge should not have been prosecuted in Virginia federal court because it involved a phone call from Africa to Kentucky.

Robert Trout, a lawyer for Jefferson, declined to comment.

“The American people expect and deserve corrupt public officials to be held accountable, and that is exactly what has happened in this case,” Principal Deputy Assistant Attorney General Mythili Raman of the Justice Department’s Criminal Division said in a statement.

Jefferson, 65, had served as a member of Congress since 1991. When he was first charged, he acknowledged he had made mistakes in judgment, but denied selling his office or trading official acts for money.