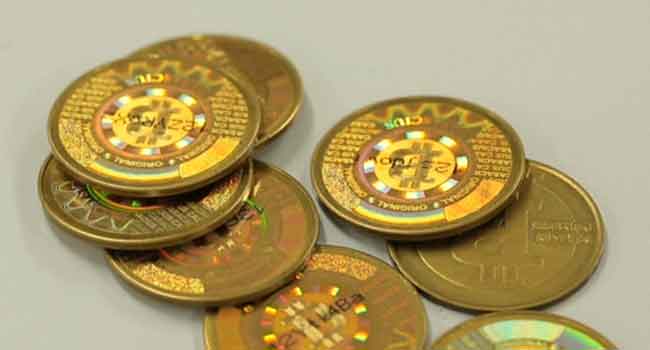 The Securities and Exchange Commission denied the request in a 3-1 vote, upholding the rejection handed down last year.

The value of Bitcoin, a digital currency not overseen or guaranteed by any central bank, has fluctuated wildly in recent months, with some price movements this week driven by hopes the SEC could approve an ETF tied to the currency.

The SEC reportedly is considering applications for a handful of other bitcoin-based exchange-traded funds.

But the SEC said BZX, an equities market operated by CBOE Global Markets, failed to demonstrate that its proposed change to market rules would not create the risk of fraud and “manipulative acts.”

BZX had not entered into “surveillance-sharing agreements” with other regulated Bitcoin markets or shown it could find other ways of complying with securities laws, the SEC said in its decision.

“Because BZX has failed to carry its burden, the proposed rule change must be disapproved,” it said.

Following the announcement, exchange rates for bitcoin fell from 2.2 percent $8,086, according to figures compiled by Bloomberg.

SEC officials told reporters the denial did not reflect any judgment on the intrinsic value of Bitcoin or the blockchain technology used for cryptocurrencies.

But they said market data showed more than 75 percent of all trades between Bitcoin and traditional currencies occur outside the United States, with annualized volatility in 2017 of 94 percent — compared to about 11 percent for gold.

The agency has taken an aggressive stance on Bitcoin investment vehicles such as initial coin offerings as they have seen cases of outright fraud explode in recent years and has launched a public education campaign to encourage investors to be skeptical.