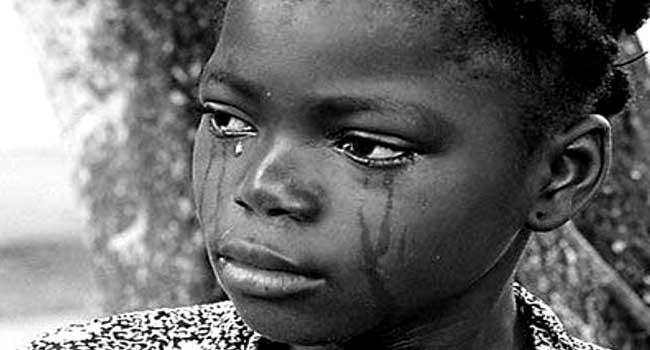 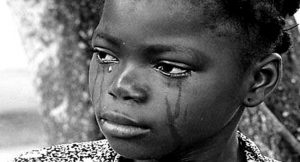 Women lawyers in Bayelsa State have expressed worry over the rising cases of defilement of minors and violence against the girl child and women in some parts of the state.

The lawyers, under the aegis of the International Federation of Women Lawyers (FIDA), led by their chairperson, Dise Ogbise-Erhisere, said the available data on cases recorded in the last three weeks showed that four underage girls were defiled.

They added that two girls were also attacked with machete while a seven-year-old boy was beaten to death over alleged wizardry.

In a statement issued at the end of their monthly general meeting held in Yenagoa, the women said although FIDA stood up for the victims while arrests were made, they were shocked that some of the suspects were released by the Police and victims’ families advised to settle out of court.

“With the alarming rate of violence against children, the International Federation of Women Lawyers (FIDA), Bayelsa State chapter, has called on security agencies to redouble their efforts in the proper investigation and prosecution of alleged suspects.

“FIDA noted that in the last two weeks there are several reports of Violence Against Children (VAC). FIDA cites the case where two girls were given bodily injury with a machete to the point of death; they were admitted at the Okolobiri General Hospital.

“A case of defilement of a seven-year-old girl by a friendly uncle in Ayama-Ijaw in Southern Ijaw Local Government Area. Another set of four minors were defiled.

“The case was reported at the Akenfa Police Station and the perpetrator was granted bail and the parties involved were advised to settle out of court.

“Similarly in Southern Ijaw Local Government Area, a seven-year-old boy was brought in dead at the Federal Medical Center after several bodily injury.

“FIDA learnt the boy was accused of witchcraft. He was beaten to death by his father and step mother,” the statement read.

Ogbise-Erhisere noted that the incidents were painful and worrisome, despite the campaigns being staged by FIDA in Bayelsa State, south-south Nigeria. 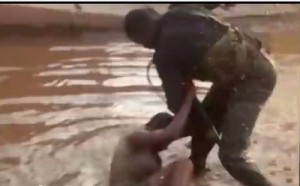 The human rights community in Bayelsa State has raised an alarm over the alleged excesses of armed uniformed men in Yenagoa and the violation of the fundamental human rights of citizens.

The Civil Liberties Organization, International Federation of Women Lawyers and other human rights organizations in a joint press briefing condemned the trend.

A student, Mrs Philomina Briggs, and Tonye Yemoleigh, a journalist with the state broadcasting corporation, were allegedly assaulted by armed security men recently.

Meanwhile the Bayelsa State Police Command says investigations are still on in the cases.