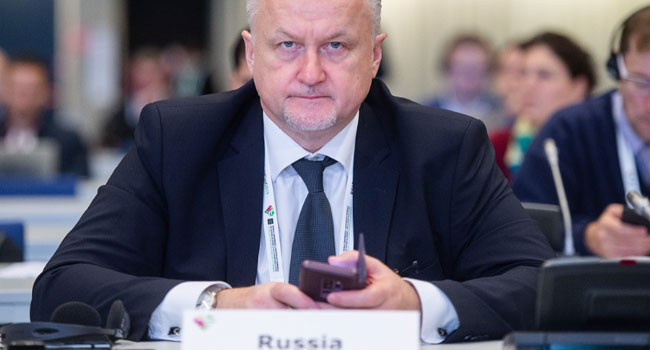 Russia’s anti-doping tzar Yuri Ganus on Wednesday blasted the “irresponsible and destructive actions” of Moscow authorities he accuses of doctoring key data handed over to the World Anti-Doping Agency.

Ganus told delegates at WADA’s world conference in Katowice that the anti-doping agency RUSADA he heads had become “a hostage to the crisis” triggered by the falsified information.

In September, WADA ordered Russia to explain “inconsistencies” in some of the thousands of files and samples handed over from its Moscow anti-doping laboratory in January.

Among delegates listening to Ganus’s speech was Russian Sports Minister Pavel Kolobkov, who earlier had assured the conference that RUSADA and Russian authorities had met all of WADA’s demands.

The data transfer was a key condition for Russia’s reinstatement by WADA in 2018 after the country was banned from competing in several international competitions over state-sponsored doping between 2011 and 2015.

WADA’s compliance arm is set to conclude its review of this latest twist in the Russian doping scandal by the end of the month.

Ganus stressed that RUSADA “had nothing to do with the database and its transfer” and that it had been a victim of “forces outside RUSADA”. He urged WADA to apply “wisdom” when imposing any sanctions in order to protect the independence of anti-doping agencies.

To applause, Ganus concluded a rousing address by telling the conference: “No one should use us (RUSADA) for their personal interests…We will protect our independence.”

In an interview with AFP last month Ganus said he expected Russia to be banned from next year’s Tokyo Olympics and the 2022 Beijing Winter Olympics, blaming unnamed Russian officials for doctoring the data handed over to WADA.

The best-case scenario, in his view, was very limited participation “by certain athletes, by invitation”, as happened at the 2018 Pyeongchang Winter Olympics. 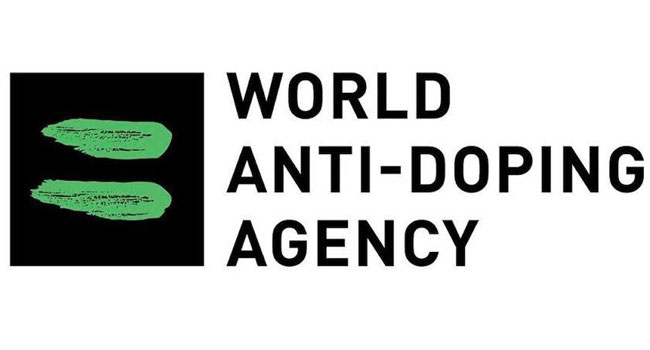 Europol said the operation, co-led by Greek police, was the largest of its kind ever.

“Over the last 20 years, the worldwide trade in anabolic substances has increased significantly,” Europol said, citing athletes, gym fanatics and bodybuilders as users.

Police said they had shut down nine underground labs in European countries and seized almost 24 tonnes of raw steroid powder.

“We would like to congratulate all member states and other organisations that contributed to this successful operation,” said Gunter Younger, WADA’s head of intelligence and investigations.

“This is the sort of multi-party collaboration that produces real results and can make a significant impact on the availability of counterfeit and illegal drugs used by some athletes globally.” 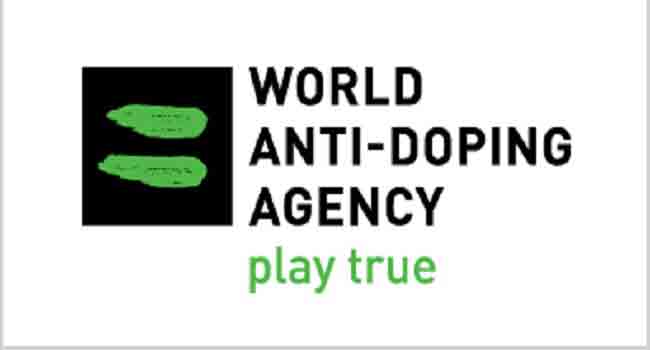 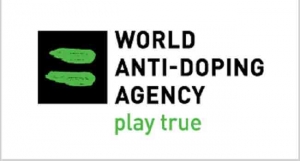 The World Anti-Doping Agency (WADA) says the much-awaited report on allegations of widespread doping in sports is expected before mid-November.

Among the athletes now viewed with greater suspicion are also the Kenyans, who topped the medals table at the August World Athletics Championships in Beijing, China.

There have been claims of extensive doping among the African country’s athletes, while testers have been accused of tipping them off ahead of unannounced drugs test.

Two Kenyan athletes were suspended for anti-doping rule violations in Beijing, with the Kenya Athletics Federation pledging to fully cooperate with the IAAF. 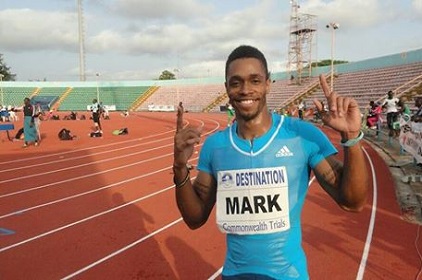 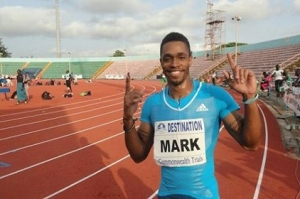 Former Nigerian Athletes, Uchenna Emedolu and Olusoji Fasuba, have frowned at the Athletic Federation of Nigeria over the inclusion of new national men’s 100 metres champion, Mark Jelks, in the team for the 2014 Commonwealth Games.

Jelks, who recently switched nationality from the United States to Nigeria, was named in the 46-man squad for the Games in Glasgow after winning the Cross River State/All-Nigeria Athletics Championships in Calabar in 10.23 seconds, beating former champions Ogho-Oghene Egwero and Obinna Metu in the process.

However, Emedolu and Fasuba are worried that the former American athlete had a drug related issue in 2010, which led to his two-year ban.

Jelks had failed to notify the United States Anti-Doping Agency of his location on three separate occasions within an 18-month period and in line with World Anti-Doping Agency rules, he received a two-year suspension, lasting from August 2010 to 2012.

“It is very wrong to bring a drug-tainted American to compete in Nigeria just because we want to win at all costs. That kind of policy does not encourage the developmental programme we should have in Nigeria’’, Emedolu said.

Former sprinter, Olusoji Fasuba, who holds the African record of 9.85 in 100m, doesn’t understand why the AFN would bring an athlete from America, who is a drug cheat to participate in the Calabar championships which he described as “a once glorified competition”.

“It is a sad day in Nigerian athletics where a nation has to recruit drug cheats from America to participate in a once glorified competition”, Fasuba said.

“It shows the head has failed its people as it can’t provide a way to make our own people (to) succeed.

They bring these athletes that cannot make their own countries’ national teams to represent our beloved country.

“The current board has failed us and it’s time to voice out that what you have done is not only wrong, but an insult to past and current athletes and the nation as a whole’’, Fasuba concluded 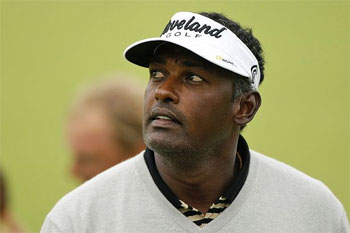 Former world number one Vijay Singh sued the PGA Tour on Wednesday, a week after golf’s premier tour dropped a doping a case against the three-time major winner.

Singh was initially found by the PGA Tour to have breached the sport’s doping rules after using a spray, which contains a banned substance, to treat an injury but was later cleared of any wrongdoing after winning an appeal.

He filed a lawsuit in the Supreme Court of the State of New York on Wednesday, and issued a statement saying the PGA Tour had damaged his reputation.

“I am proud of my achievement, my work ethic and the way I live my life,” Singh said in the statement.

“The PGA Tour not only treated me unfairly, but displayed a lack of professionalism that should concern every professional golfer and fan of the game.”

Although he never failed a drugs test, Singh was deemed to have breached golf’s rules on doping when he told Sports Illustrated earlier this year he had used deer antler spray.

The spray was found to have contained small extracts of IGF-1, a growth hormone on the World Anti-Doping Agency’s (WADA) list of prohibited substances.

The PGA Tour imposed a sanction on Singh following his admission but the Fijian appealed, saying he was unaware the spray contained any banned substances.

He was cleared last week when WADA informed the PGA Tour the use of deer antler spray was not prohibited unless a positive test resulted.

Singh’s lawyers said on Wednesday the PGA Tour violated its duty of care by suspending the golfer without properly investigating the case.

“The PGA Tour could have known by conducting some basic testing and research, the product that Singh sprayed contained no active biological ingredient and could not possibly have provided any performance enhancement,” Singh’s attorney, Peter R. Ginsberg, said in a statement. “The PGA Tour has now finally admitted that the use of deer antler spray is not prohibited. Rather than performing its duties to golfers first, and then determining whether there had been any violation of the Anti-Doping Program, the PGA Tour rushed to judgment and accused one of the world’s hardest working and most dedicated golfers of violating the rules of the game.”

PGA Tour Commissioner Tim Finchem would not discuss the details of the case in an interview with the Golf Channel.

“I’m just not going to comment on this action for a lot of different reasons, I don’t think it’s appropriate or helpful, it’s a matter in the courts right now. Until there is such time as adjudication I don’t think we will be saying anything,” Finchem told the Golf Channel.