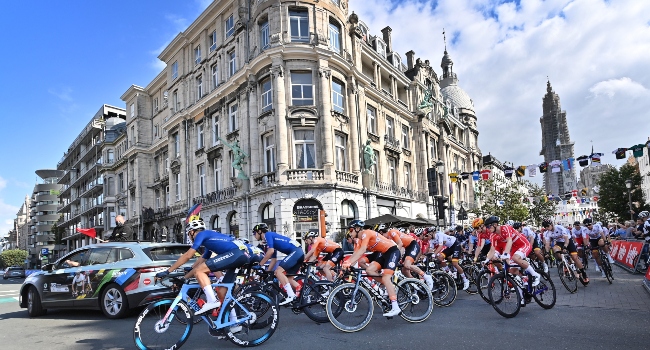 Cycling’s road race world championships will take place in Africa for the first time in 2025, with the sport’s governing body the UCI rubber-stamping Rwanda’s candidacy on Friday.

Rwanda enjoys a healthy cycling culture and runs an annual eight-day stage race, the Tour of Rwanda around the hilly capital of Kigali, and has been selected ahead of Morocco.

“We have 54 confederations on the African continent and it was time we thanked them for their contribution to cycling,” UCI president David Lappartient said at cycling’s annual congress.

Lappartient said when taking the post in 2017 he wanted to see Africa given a chance to host the annual event.

“Rwanda ticks all the boxes, organisational, financial and of course on a sporting level,” he said.

“We all know the passion the fans will bring in Kigali.”

“There will be a million fans out for the event, it will be amazing and bikes are a major development tool in the region.”

This year’s world championship is currently ongoing in Flanders. 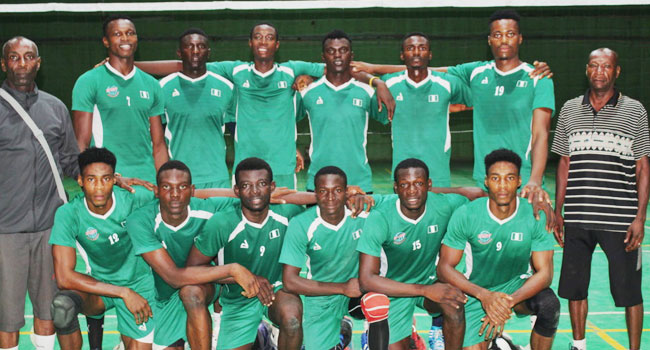 The Head Coach of Nigeria Volleyball Team, Sani Mohammed said Nigeria became the second African country to beat Cuba at any World Championship, adding that it will be good to surpass the previous record where the team finished 14th position at the Championship two years ago.

“It was not easy because we led the game by 2-0 major set and along the line, they met us 2-2 before we won,” Mohammed said.

“We did not have too many good training matches but the Cubans at the other end are a great volleyball nation. Nigeria became the second African country to beat them at any major World Championship after Egypt and we are happy to be part of this history.

“Our next assignment is to focus on how to beat Thailand tomorrow (Thursday) in the 13th position match and better our World ranking. Two years ago, we finished 14 place in Tunisia, this year we hope to better our performance.”

The Chairman Caretaker Committee of Nigeria Volleyball Federation, Engineer Musa Nimrod lauded the fighting spirit of the players during the game against Cuba.

“I am happy Nigeria finally recorded her first win of the championship today. This shows that there is hope for Nigeria Volleyball; the boys played with their heart, mind and hand which eventually led to the win in the 5th set.

“Two years ago, we finished 14th position in Tunisia, I am charging you to win your last match and surpass the previous records set by your seniors,” he said. 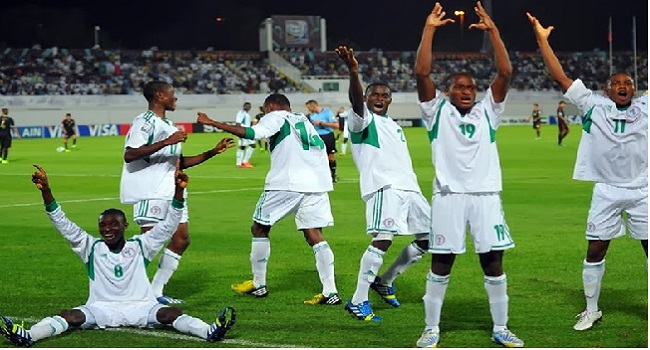 The Speaker of the House of Representatives, Yakubu Dogara, has congratulated Nigeria’s Under-17 national team, the Golden Eaglets over their victory at the world championship in Chile.

In a statement issued by his Special Adviser on Media and Public Affairs, Mr Turaki Hassan, on Monday, Dogara said that the Golden Eaglets have done Nigeria and Nigerians proud.

“I congratulate the nation’s U17 national team over this historic victory over Mali.

“You have done us proud and demonstrated that with hard-work and unity of purpose, we can surmount our challenges and emerge victorious as a nation.

“I doff my hat for these young patriots who have written their names in gold in the annals of Nigeria’s soccer history”, he said.

The Speaker who hailed the ‘indomitable team spirit’ exhibited by the players throughout the tournament, said that the team played the classical Nigerian pattern of football against their opponents.

“Special congratulation goes to the technical team led by Emmanuel Amuneke who put in so much effort in selecting the winning team.

“I want to use this medium to call on authorities of the nation’s football and other sports to harness talents of young men and women in our country”, Dogara said.

He said that football has over time proved to be one thing that had continued to unite Nigerians.

“We should emulate the Golden Eaglets who, though of different background and religion, put aside their difference to win this prestigious trophy for Nigeria.

“These young men have proved their mettle, we all need to encourage them to go for higher heights. I look forward to meeting with the team when they return home”, he added.

He noted that the task ahead of the Golden Eaglets’ handlers is to keep the team together and groom them for bigger competitions in the future.

Dogara added, “Nigeria has abundant sporting talents with potentials to rule the world if properly harnessed”.

The Golden Eaglets on Monday, retained their U-17 World Cup title after beating African champions Mali 2-0 in the final in Chile.