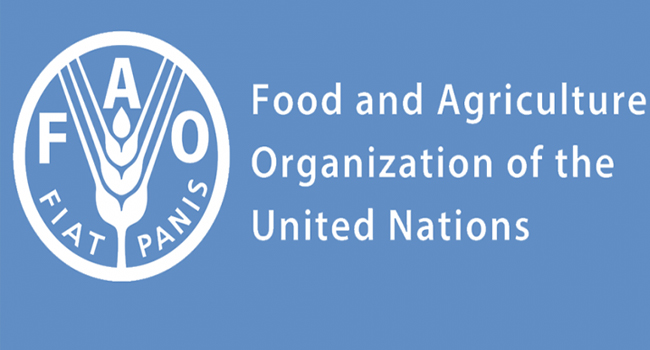 Global food prices jumped to a 10-year high in October, a UN agency announced on Thursday as it said the world’s cereal stocks were set to contract.

The Food and Agricultural Organization said its food price index, which tracks changes in the international prices of a basket of food commodities, rose three percent over the month to 133.2 points.

The third consecutive monthly rise in the index brought it to its highest level since July 2011.

The sub-index for vegetable oils soared 9.6 percent to an all-time high.

The cereals sub-index rose 3.2 percent, driven by a five percent gain in wheat prices as availability tightens due to reduced harvests in major exporting nations.

Meanwhile, the FAO said that despite an expected 0.8 percent gain in overall cereals production this year to a record level, global inventories are expected to contract as consumption rises by 1.7 percent on population growth and higher use for agriculture and industry.