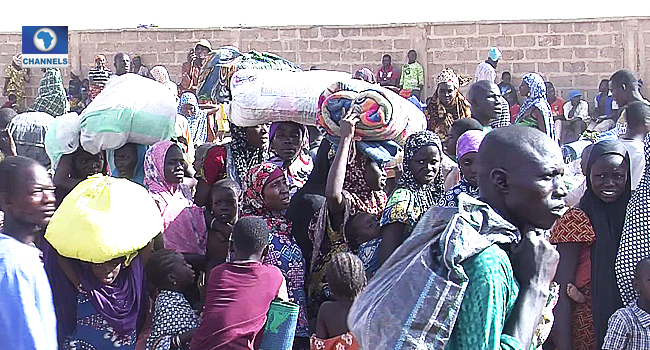 The Women’s Rights Advancement and Protection Alternative (WRAPA) has called for urgent investigations and prosecution of all government officials accused of committing sexual abuses against women in Internally Displaced Person (IDP) camps in the northeast.

The Senior Program Coordinator, Mrs Anisah Ari, made the call for the prosecution on Friday at a meeting with survivors of sexual abuses in Abuja.

According to her, most female victims of sexual abuses in the IDP camps are forced into sex by camp attendants including some security officials who request for sex in exchange for food. 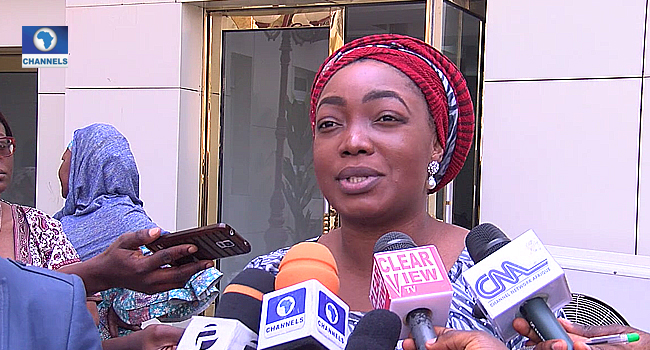 She said, “Those who have been sent out to protect these women and girls in the IDP camps are actually the perpetrators of sexual and gender-based violence, engaging these women in survival sex, where they give sex in demand for food”.

The Federal Government had enacted the Violence Against Persons Prohibition Act, 2015 to punish offenders.

However, the women rights group believes that the with the increase of displaced persons especially in the northeast, various kinds of abuses have been on the rise.

According to the group, if not checked, it would result in health complications for many of the victims which in turn makes them live in isolation as a result of shame and stigma.