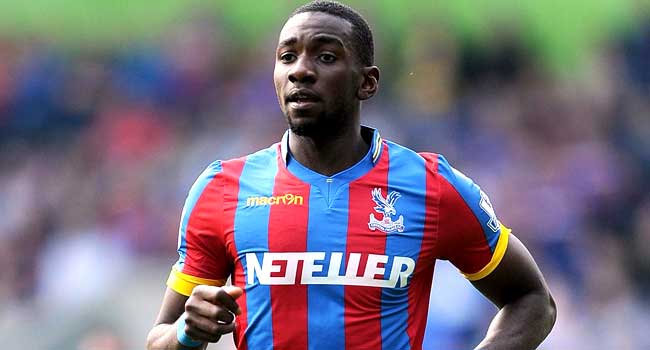 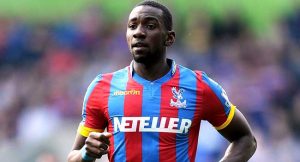 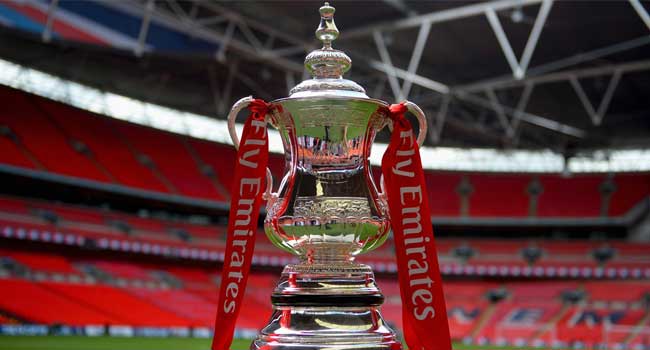 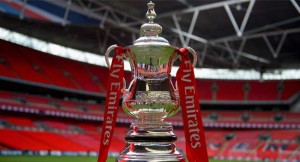 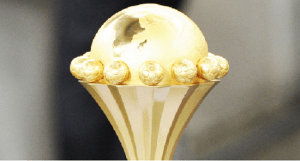 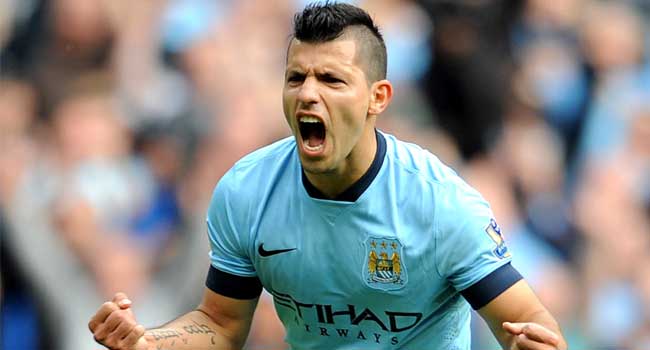 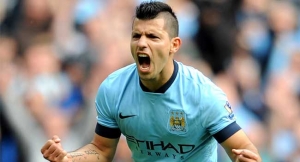 City had lost their previous two league games and went behind in the 18th minute when Aleksandar Mitrovic headed home, but Aguero equalised in the 42nd minute before hitting the net again four more times.

Seeking to bounce back from their UEFA Champions League loss at Porto, Chelsea recalled Captain John Terry and took a tenth-minute lead when Willian planted a free-kick in the top-right corner from wide on the left.

But Chelsea manager Jose Mourinho saw his team fall apart once again as they sank to a 3-1 home defeat against Southampton, which left the champions ten points off the pace in 16th place.

Steven Davis rattled home a 43rd-minute equaliser from Graziano Pelle’s chested lay-off before an unsuccessful interception by Terry allowed Sadio Mane to run through and put Southampton ahead on the hour.

After Radamel Falcao had been booked for a dive in the Chelsea box, Pelle added a merited third in the 72nd minute, gathering a pass from Mane and firing a shot into the bottom-left corner.

It was the first time Mourinho had seen an away team score more than two goals at Stamford Bridge in the league and it sealed Chelsea’s fourth defeat of the campaign – their worst start to a season in 37 years.

Earlier in the day, Crystal Palace climbed to third place by beating West Bromwich Albion 2-0, with Yohan Cabaye teeing up Yannick Bolasie for the 68th-minute opener and then netting a late penalty. Leicester City returned to the top four after winning 2-1 at Norwich City courtesy of goals from Jamie Vardy, who claimed his seventh goal of the campaign from the spot, and Jeff Schlupp.

West Ham United slipped to fifth place following a 2-2 draw at second-bottom Sunderland. Steven Fletcher and Jeremain Lens, who scored a classy chip, put Sunderland 2-0 up, but Lens was then sent off for two bookable offences and goals from Carl Jenkinson and Dimitri Payet earned West Ham a point.

Full debutant Glenn Murray scored but then squandered a late penalty as Bournemouth were held to a 1-1 draw by fellow promoted side Watford, for whom Odion Ighalo netted for the fifth time this term. Meanwhile, Marko Arnautovic earned Stoke City a 1-0 win at Aston Villa.